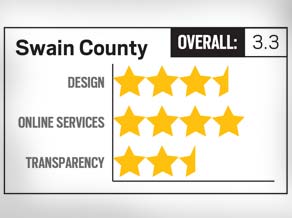 With the lowest population and the lowest county budget, Swain County also scored the lowest among the four-county website comparison. 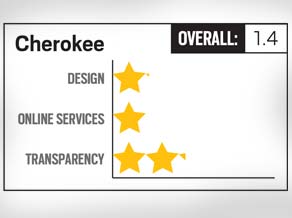 The Eastern Band of Cherokee Indians’ website received the lowest score of any of those reviewed by The Smoky Mountain News, coming in with an overall 1.4 out of 5. 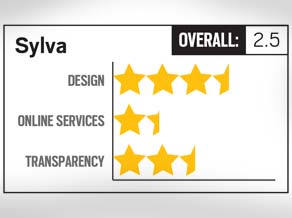 Sylva’s website, last overhauled in 2010, will be getting a facelift this year after the town board voted to spend $3,000 on a redesign of the town’s website and logo. 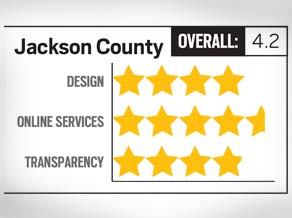 Kelly Fuqua doesn’t have a problem saying she’s pretty proud of Jackson County’s website. Before she overhauled it in 2011, the site was getting “complaint after complaint,” and she sank a lot of work into fixing the problem. 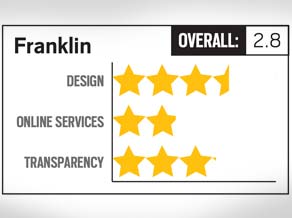 The town of Franklin’s website is a great example of a small town going the extra mile to encourage public participation in local government.

Online presence a must for modern government 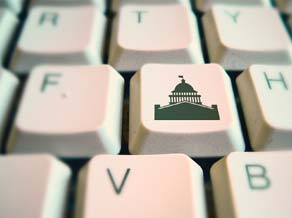 Go back in time 25 years, and a town with a website — any website, no matter how terrible the fonts or funky the navigation — would have been seen as glitzy and ahead of its time. But these days, having a website is the bare minimum of what citizens expect from their government’s online presence.

Apple or Uncle Sam? I don’t like my choices 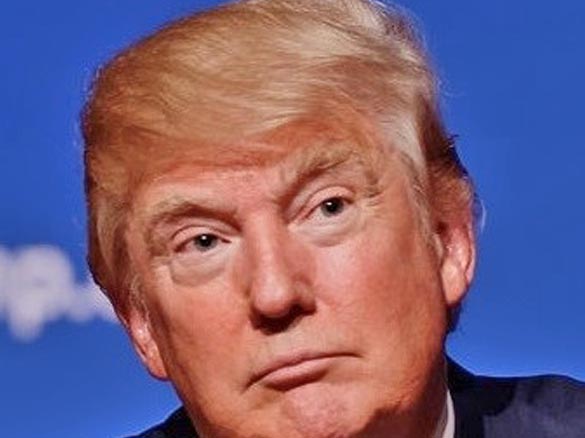 Who you going to trust, Apple or Uncle Sam? By deciding not to obey a court order to unlock the iPhone phone of San Bernardino terrorist Syed Rizwan Farook, Apple says it’s taking a stand for privacy against government intrusion. The company insists breaching Farook’s iPhone security system would be tantamount to opening the floodgates and endangering the security of the data on millions of phones. 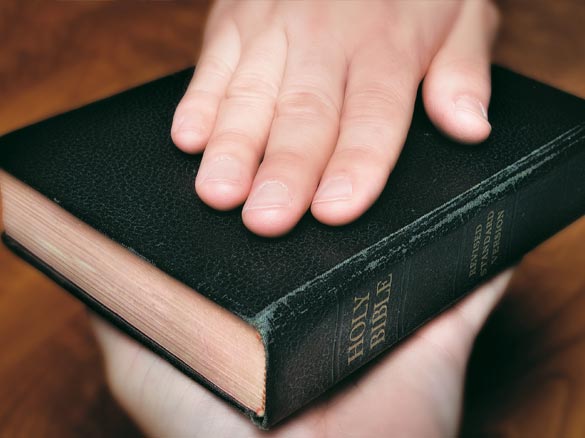 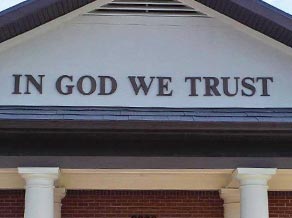