As the nation focuses on protecting the human population from contracting and spreading COVID-19, mandatory business closures have impacted the humans who’s mission it is to take care of our pets.

Beth Cline-Stroud, the executive director of PAWS in Bryson City, was on her way to an important event when a call came into the shelter about another dog in need.

A large-scale rescue effort involving multiple animal welfare agencies resulted in the removal of more than 400 animals from a puppy mill in Clarkesville, Georgia, last week. 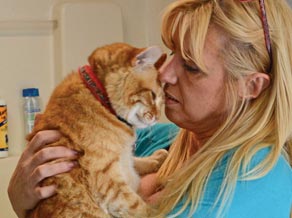 Beth Cline has rescued animals since she was a young child. Her father would scold her every time she brought home another box of kittens, but she just couldn’t leave them sitting on the side of the road and would always find them a good home.

With the euthanasia rate at area shelters fluctuating between 50 and 70 percent, animal rescue advocates are literally going the extra mile to save pets that haven’t been adopted.

Each month, local volunteers load crates of cats and dogs into a white van and drive through the night to deliver the animals to freedom in New Jersey, where no-kill shelters are starved for adoptable companion pets.

Last week, Ellen Kilgannon of PAWS Animal Shelter in Swain County and Annie Harlowe of the Jackson County Humane Society took their turn at the wheel. Together they drove 30 animals 700 miles from Sarge’s in Waynesville to Common Sense for Animals, an animal shelter and nonprofit adoption service in Stewartsville, N.J.

Kilgannon helped develop the Dixie Dog Transport program through a relationship she had with the Connecticut Humane Society in 2005.

“In the Northeast, it’s a cultural thing where spay/neuter is the norm. People just do it, and because it’s such a high population area, there’s actually a deficit of companion pets up there,” Kilgannon said. “With the opposite situation here in the South, we’re able to create a win-win situation. It’s been a saving grace for us.”

Once in New Jersey, dogs like Dakota, a tiny pit bull mix found in the snow in Haywood County, and Lily, a one-eyed hound that had spent the last two months in foster care, are shoe-ins for adoption.

Common Sense for Animals holds adoption open houses each Saturday, and the pets don’t hang around for long.

“When we do the transports, all of the dogs –– including the hounds –– are being adopted within a week,” Kilgannon said.

So far this year, Sarge’s has transported 123 animals to Common Sense, and ARF has sent 109.

Last year Sarge’s transported more than 500 animals north. The transport program has made a huge impact on the euthanasia rate in Haywood, Jackson, and Swain counties. In 2004, less than one-third of the animals that came to the Haywood County Animal Shelter made it out alive. Now, almost half survive.

Driving the animals north saves them from languishing in foster care or being euthanized. But the arrangement is also a reminder that the culture of pet-owning in Western North Carolina needs to change to include the spaying and neutering of family pets and hunting dogs.

Steve Hewitt, president of Sarge’s Animal Rescue in Waynesville, stressed that the number of unwanted animals in local shelters is the result of a complex of issues.

“It’s not a North/South thing,” Hewitt said. “It’s easy to point the finger, but it’s not a simple issue.”

In the meantime though, more than 500 hundred dogs and cats will get a new lease on life thanks to a hardened set of volunteers determined to deliver them to freedom.

“It’s well worth the sleep deprivation, and we’ll keep doing it for the animals as long as there is a place to take them to,” Kilgannon said. 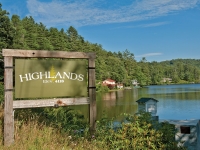 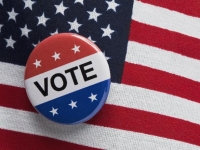 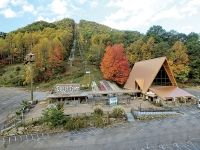 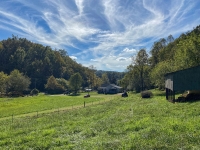