The Naturalist's Corner: The PR of Pittman-Robertson 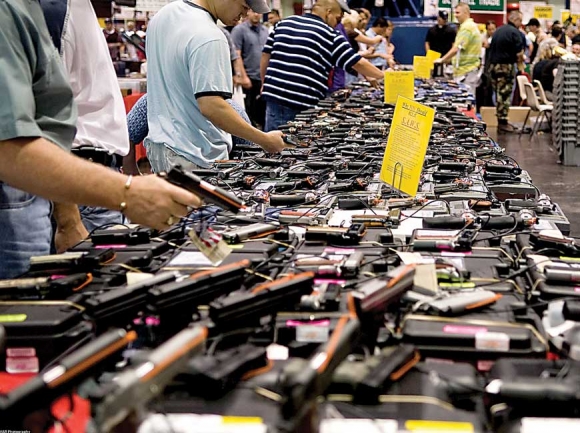 Ran across this little gem of a blurb on U.S. Fish and Wildlife Service’s (FWS) Facebook page:

“Sports men and women are funding $1 billion in conservation projects across the country this year. That means better habitat for moose, elk, turtles, birds, and many other species!

The funds are collected from an excise tax placed on archery and fishing gear and firearms an (sic) ammunition through the Pittman-Robertson and Dingell-Johnson Acts and distributed to states by our Wildlife and Sport Fish Restoration Program. To see projects in your state, head to https://go.usa.gov/xmrgd.”

It seems FWS is being a bit coy here — using sports men and women rather than sportsman (defined by Merriam Webster online as “a person who engages in sports (such as hunting or fishing).” And if you clicked on the link at the bottom of the blurb you would find even more ambiguous phrasing — “Outdoor recreationists who hunt, shoot, fish and boat are providing more than $1 billion this year to support increased outdoor access and wildlife habitat conservation across the United States. The U.S. Fish and Wildlife Service is distributing the funds to all 50 states and U.S. territories today. The funds are generated through excise taxes on hunting, shooting and fishing equipment and boat fuel.” Emphasis mine.

I assume it’s because FWS knows the truth about Pittman-Robertson but still wants to preach to the choir. Pittman-Robertson and/or Dingell-Johnson doesn’t distinguish between a sportsman or a shooter; a fisherman or a boater — when certain items are purchased like firearms, ammunition and/or boat fuel the money goes into the funds created by these laws and is distributed to states through the Wildlife and Sports Fish Restoration Program.

And according to a January 2017 article in “Outside” throw a little Obama’s coming to git yer guns in there and Pittman-Robertson monies shot through the roof. Again FWS’ own numbers point out “handgun sales grew by 287 percent annually from 2006 to 2013, according to the U.S. Fish and Wildlife Service (FWS), while rifle and shotgun sales rose 166 percent.”

According to Outside, “The last four years are significantly higher than any other years in history,” in terms of supplying the fund, says Gavin Shire, chief of public affairs for the FWS. “And all years between 2008 and 2016, except 2010, appear to be higher than all years prior to 2008.”

No one here is knocking any monies sportsmen and sportswomen contribute to conservation projects. But it should be abundantly clear when it comes to Pittman-Robertson sportsmen and women are clearly in the minority.