Let me begin by telling you that the book title above is misleading. Gerry Spence has more then a dozen published works, but I thought that his most provocative title might get your attention.  Certainly, this review will talk about BB&PPOP, but I would prefer to talk about all of this man’s remarkable books. In addition, bear with me while I tell you how I came to visit Gerry Spence’s Lawyer’s College in Debois, Wyo., last week.

A book a day keeps the bad grades away

It’s that time of year when yellow buses roll down country roads, when children disappear from the stores and streets between the hours of eight and three, when teenagers can be seen entering school buildings bent forward like soldiers beneath packs crammed full of books, notepads, computers and calculators, and various drinks and snack bars.

Rare book harkens back to a different time

Ramblin’ in Rabun is a reprint of a delightful book that was written down in Clayton, Ga., some 40 years ago. I have always been a fan of books that were compiled by some imaginative journalist who became profoundly interested in the region where he lived and decided to develop a column composed of anecdotes, jokes and vanquished history. L.P. Cross started “Ramblin’ in Rabun” back in 1937 and it continued until 1953. During that time, Cross spent his weekends prowling through Rabun County, collecting odd bits of folklore, oral history and “folksy wisdom.” The column was extremely popular, and in time people sought Cross out to share some special bit of information, such as folk remedies, ancient murders and gossip. 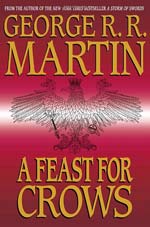 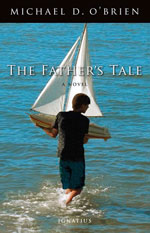 “... and these signs shall follow those who believe: in my name they will cast out demons, they will speak in new tongues; they will pick up snakes with their hands; and when they drink deadly poisons, it will not hurt them; they will place their hands on the sick and they will get well.”

Clem Barfield, the sheriff of Madison County, has been doing his job for 25 years, yet as he ruefully notes, he is still considered an outsider. 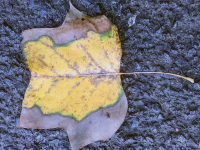 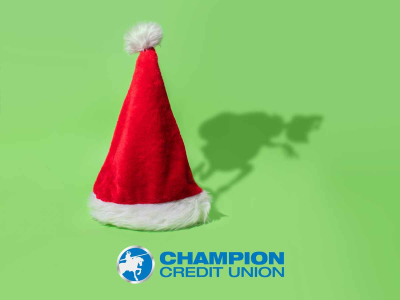 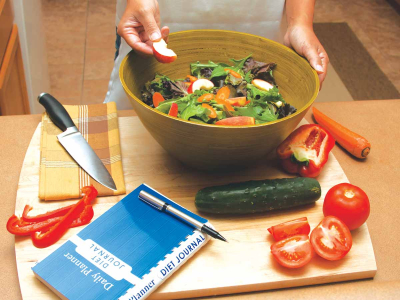 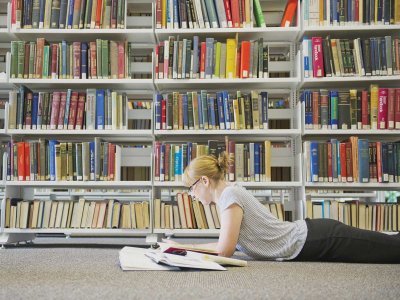 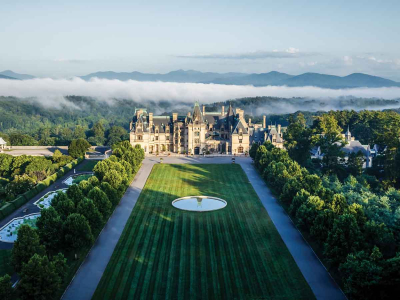