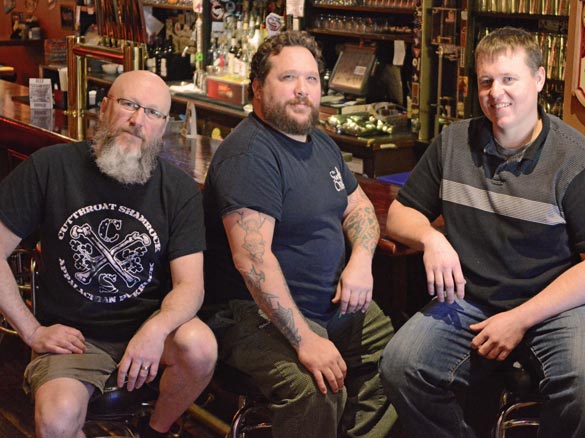 It all started in a boat. “Dan [Elliot], Jon [Bowman] and I were fishing on Wolf Lake,” Doug Weaver said. “And we started kicking around the idea of having our own place, and here we are today.”

Sitting around a desk in the basement of Tipping Point Brewing in Waynesville one recent morning, the trio laughs and reminisces like a band of high school chums at a reunion. They’re longtime friends, and they’ve created something special in this flourishing downtown of arts, small business and culinary delights. 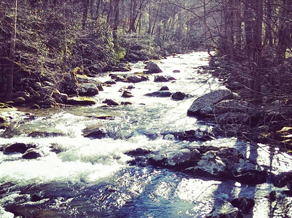 Getting older. Tomorrow is my 31st birthday, and as I reflect on my first year of this new decade in my life, I’m finding myself more centered and alive than ever before. 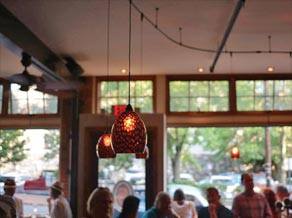 That song — you know that song — came over the stereo and I felt my shoulders relax. 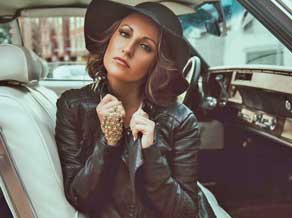 There are singers, there are performers, and then there’s Laura Reed.

Wandering the numerous floors and stages of New Mountain Asheville (a wild, freewheelin’ venue) last February, I eventually found myself downstairs in the main room, immersed in a sea of joyous faces, all eager to boogie down to legendary New Orleans funk-n-soul group Dumpstaphunk (featuring Ivan Neville). 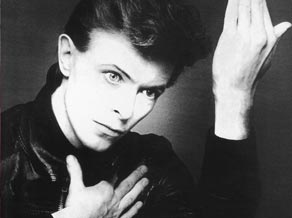 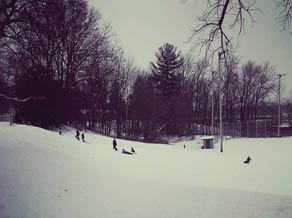 Throwing my father’s old Dodge Dakota into park, I stepped out of the truck and felt the crunch of snow and ice beneath my feet. 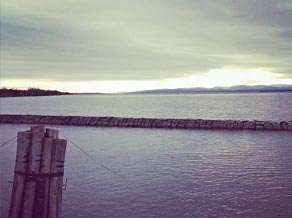 I cracked the foamy Sam Adams Boston Lager and relaxed into my seat. Christmas Eve. Red-eye flight. Charlotte to Burlington, Vermont. All in an effort to be in the living room of my parent’s farmhouse in the morning to watch my year-and-a-half old niece open her mountain of gifts.

Beer, Bluegrass, and Bloodshed: The Best of Arts & Entertainment 2015 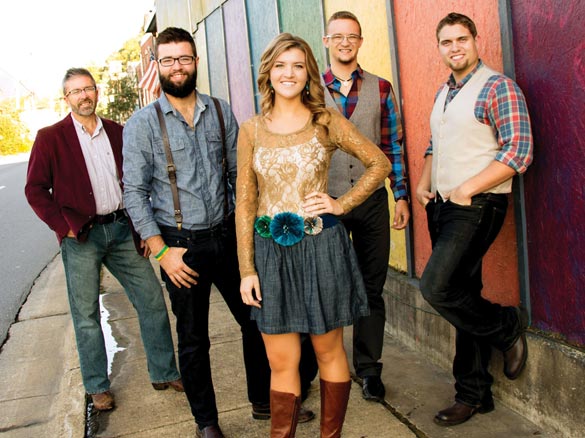 With each impending New Year, we tend to take a look back and reflect on just what made the last 365 days unique to the folks of Western North Carolina. Just when you think you couldn’t top the past and its special moments, another year of unknown beauty and milestones is revealed.

And for 2015, it was another banner year in the world of arts and entertainment. From brewery expansions to national music awards, and everything in between, we all once again either witnessed or participated in the glorious essence of Southern Appalachia — a region as magical and mesmerizing as the people who inhabit it. 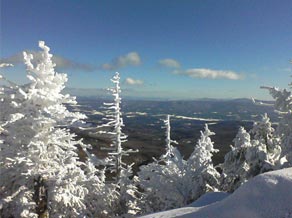 She grabbed for my hand and held it up.

“No ring, huh? You should meet my daughter sometime. Single. Beautiful. I think y’all would get along pretty well.” 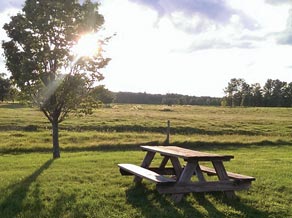 So, you’re from Canada? Not quite, but close. Growing up on the Canadian border, most folks there don’t really take notice of where they live, or how odd it perhaps may seem to reside so close to a foreign country because, well, it’s always been that way, you know?