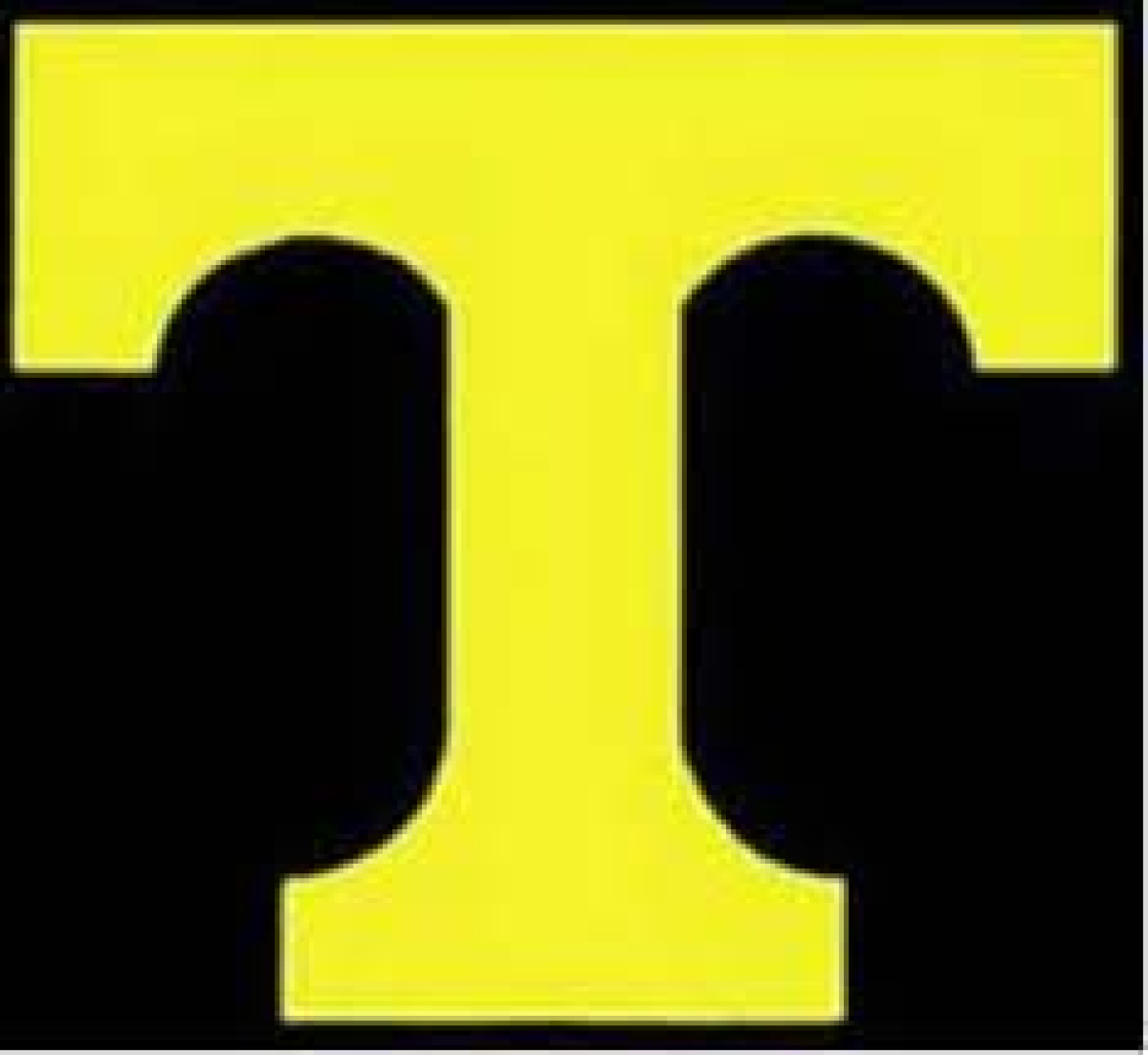 In recent months Haywood County has been shaken by the suspension and eventual resignation of physical education teacher and head football coach Chris Brookshire. Now, the school system is looking ahead as it begins its search for a replacement.

“The head coaching position for the Tuscola Football Team has been posted, an advisory and recruitment committee has been formed, and the committee will work in conjunction with the principal to make a final decision,” Superintendent Trevor Putnam told The Smoky Mountain News.

Brookshire’s resignation was accepted by HCS administration on Monday, Jan. 2. He had been suspended from the school system without pay on Dec. 16 following multiple allegations of sexual harassment. The Human Resource Department had received multiple reports of Brookshire making inappropriate and unprofessional comments toward female colleagues.

Because Brookshire resigned his position after being suspended, North Carolina General Statute does not allow for the specifics of disciplinary action to be made public. For this reason, the public cannot be privy to what went down at the school which resulted in Brookshire’s departure.

“Since this matter was reported in the media, I know our community has had a lot of questions and many have raised concerns over how this matter was handled,” Putnam said following the resignation. “It is important to remember the school system is limited on what information it may release about employees.  State law requires most employee information to remain confidential, which makes it difficult for us to answer questions or address concerns about employee issues. While this may be frustrating for some, I hope our community realizes that every employee has a right for the process to finish before judgment is made.”

Tuscola Principal Heather Blackmon was suspended with pay on Dec. 16. She was hired on as principal in July of 2020. No decision has yet been made regarding her employment. In the meantime, Assistant Tuscola Principal Jacob Shelton is serving as lead administrator at the school.

“We want to ensure an adequate and expeditious search,” Putnam said.