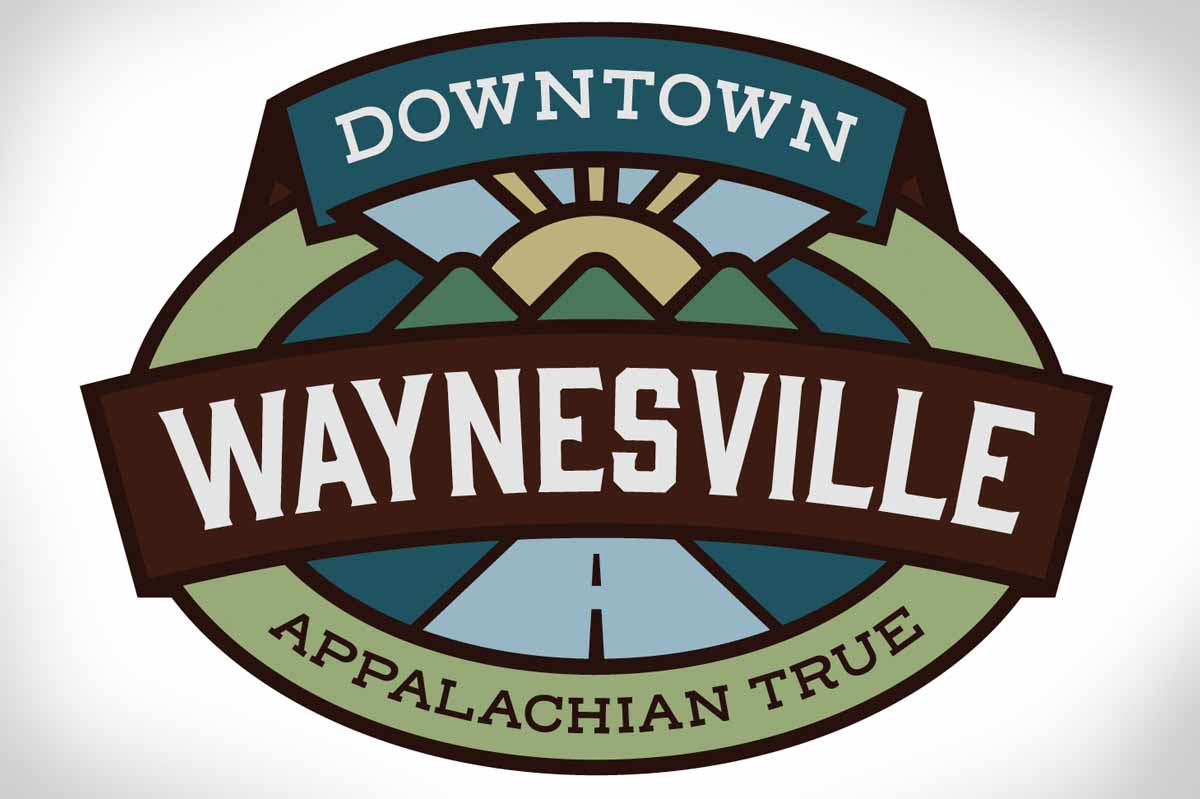 After the implosion of the 36-year-old Downtown Waynesville Association back in 2021, much of the progress made by its successor organization has been organizational in nature and has taken place behind closed doors.

Now, as the Downtown Waynesville Commission looks forward to 2023 with more structure and substance in place, they’re setting their sights on some concrete results and an increasing footprint.

“This was our foundational year,” said Beth Gilmore, executive director of the DWC. “We really had to put our foundation back together. Now we have to put some meat on the bones.”

Gilmore and members of the DWC met for nearly six hours on Jan. 5 to look back at where they’ve been and plan for where they’re headed. Many of the group’s achievements weren’t of the bricks-and-mortar variety, but given the state of affairs at the old DWA, the DWC has come a long way in a short time.

Those accomplishments include gathering more extensive input from the community; diversifying the board to include merchants, property owners and industry partners; setting up working subcommittees; and continuing to plan the well-known events that take place in Waynesville’s busy downtown district throughout the year.

Speaking to the foundational nature of the challenges the DWC inherited from the old DWA, probably the most major accomplishment was the unveiling of a new brand book, logo and style guide by John Hornsby, of Hornsby Creative. Hornsby, a Haywood County resident, has done plenty of local work, including for the Haywood County Tourism Development Authority.

“It’s been less than a year since you all took your oath, and already I think our list of accomplishments and progress far surpasses the list of things we need to focus on,” Gilmore told board members.

Another substantial improvement meant to address a critical weakness of the old DWA — poor communication — is a forthcoming website redesign, which was previewed in a presentation by Darrell Kanipe of Kanipe Creative.

The new site presents a more streamlined look and will provide useful information for visitors as well as a robust business directory for shoppers. Event pages on the new site will be linked to the TDA’s website, so when an event is created on one site, it will automatically appear on the other.

An important addition to the site requested by DWC members was a section listing properties in the district available for sale or rent. The site, which resembles that of the eastern North Carolina town of Kinston, isn’t yet live but is expected to be by Feb. 1.

During the meeting, the board did acknowledge that there were many areas in which there remain room to grow.

Ramping up social media and communicating the DWC’s story through various earned media opportunities was top on the list, as landscape architect and committee member Thomas Woltz acknowledged that the lingering memory of the old DWA’s disfunction persists.

Gilmore said that the DWC’s story, however, is still being written.

Perhaps the biggest chapter of that story will be the DWC’s efforts to increase revenue, possibly through the expansion of the municipal service district (MSD) that it administers.

The municipal service district, which covers all of Main Street, levies an extra tax on property owners there — 19 cents per $100 in assessed value. The DWC is the contracted entity responsible for utilizing that money for beautification and other programs designed to boost visitation and downtown businesses.

In the end, that tax levy only ends up raising about $107,000 a year. Aside from some small appropriations made by town government and some modest income earned by DWC-run events, that doesn’t leave much money for actual improvements.

“We’ve got to beef that up,” Gilmore said. “Our budget goes quick. It’s not a big pot of money here.”

Raising the levy by a cent or two would generate such a meager increase in revenue that the political fight probably isn’t worth it, but expanding the district to include the urban core of Waynesville’s Frog Level district appears to have some backing on the DWC.

“We’re going to look at any areas adjacent to the current MSD that logically might fit the downtown business district,” said Jay Spiro, chair of the DWC board. “That would include the area between Frog Level and Main Street, and potentially Frog Level itself at some point in time as that area grows.”

Getting there, however, would be a significant challenge.

The enabling legislation for municipal service districts says that in order to expand an existing MSD, new parcels must be contiguous to the existing district. That means satellite expansion is out of the question, so the DWC would have to find a way to include parcels bridging the gap between Main Street and Commerce Street.

Then, there’s the property owners themselves, who would very reasonably want to know what benefit they’d receive in exchange for agreeing to an extra property tax above and beyond the 43.92 cents per $100 they already pay.

It was for this perceived “lack of benefit” that Waynesville’s Board of Aldermen allowed the Legion Drive property now home to Mad Anthony’s Taproom to leave the MSD in 2021. Downtown events and festivals, the owners claimed, didn’t benefit them at all because of the property’s unique location.

“My initial thought it would be really nice to be part of a larger organization,” said Julia Bonomo, who with her husband Frank owns or co-owns several buildings in Frog Level. The Bonomos are also partners in the Frog Level brewery.

Bonomo is the new chair of the historic Frog Level Merchants Association, a very small group working largely in parallel to the DWC, but with far less resources.

She told The Smoky Mountain News on Jan. 6 that it would ultimately come down to the bottom line of what Frog Level might get in exchange for joining the municipal service district, and that she looked forward to the discussion.

Spiro said that the discussion would be a largely educational one, attempting to demonstrate the value of inclusion in the district. Spiro also stressed that the DWC wasn’t looking to force any properties into the district.