May your belly be full, your cup runneth over: Amici’s brings fine Italian to Waynesville 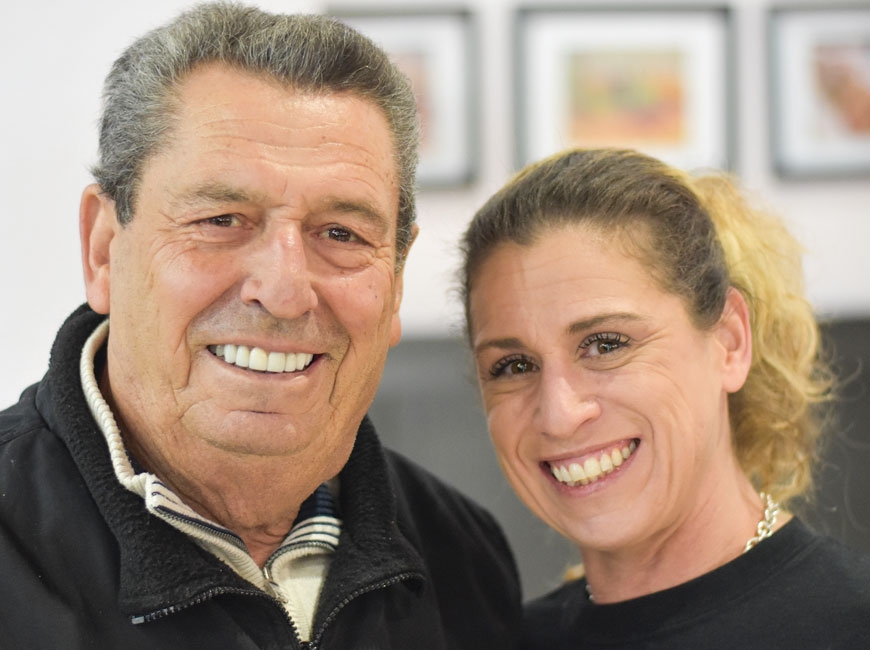 It’s 8:45 a.m. and 28 degrees outside of Amici’s in the Hazelwood neighborhood of Waynesville. The sidewalk has been shoveled, while the roof of the fine Italian restaurant is still covered in a fresh blanket of snow that had fallen the night before.

Sitting at a table in the dining room is Amici’s owner Mary Anne Perrone, going through the books and food orders, making sure everything is in order before she unlocks the front door. Just around the corner in the kitchen is Frankie Perrone (Mary Anne’s father), prepping the countless ingredients for the day’s intricate dishes and impending customers. 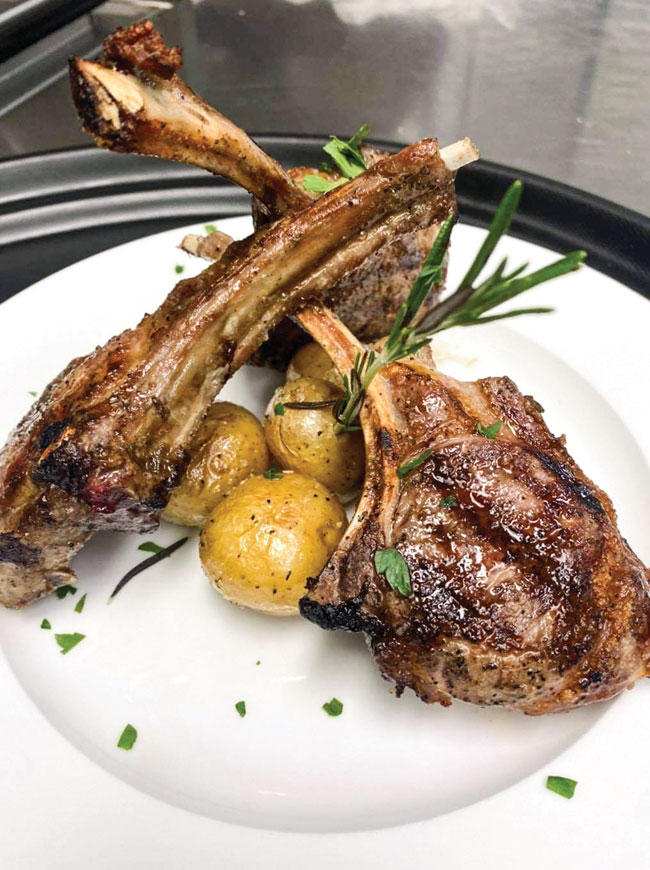 “Working and running a restaurant? It’s in my blood. This is what I’m passionate about,” Mary Anne said. “It’s the customers, just to see them coming in with a smile, knowing the food is great, that they received good service, where they leave happy and fulfilled — that’s what makes me happy.”

Opened this past November, Amici’s (Italian for “friends”) took over the commercial space on Hazelwood Avenue that was formerly occupied by Bourbon Barrel Beer & Ale. In just a few short months, the new restaurant has already become a word-of-mouth hit among foodies, locals and tourists alike.

“We don’t want to be like every other Italian restaurant with the same dishes and same style,” Mary Anne said. “For us, it’s about the menu. It’s not about being fancy or overkill on the presentation, it’s about traditional Italian food. It’s also keeping the décor simple and quaint, to not overdue the room — focus on the food, make sure everyone feels welcome who comes in.”

“You’ve got to the let the customer know that you’re here for them,” Frankie added. “When a customer sits at my table — which is their table — from the time they sit down, that’s now their dining room.”

Now 75, it’s a full circle thing for Frankie to spend his life and career next to his children in the same industry he was raised in. With Mary Anne operating Amici’s and his son, Louis, running the massively popular Frankie’s Italian Trattoria in Maggie Valley, he now has two children at the helm of culinary establishments in Haywood County.

“It means the world to me knowing he’s here every day, prepping and helping with whatever needs to get done,” Mary Anne said. “This is where he wants to be. This is what makes him happy.”

“All these years in the restaurant business, I never went golfing or fishing, and I never wanted to retire, I’d get bored easily,” Frankie chuckled. “It was always about looking for fresh ingredients and meats for the dishes, always trying to make each restaurant better — and I’ve enjoyed every minute of it.” 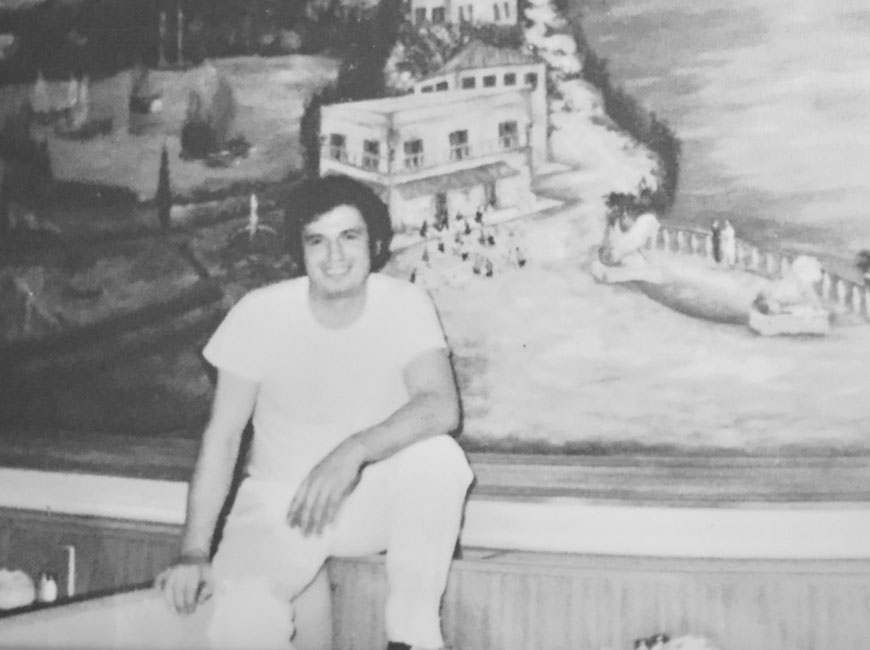 A young Frankie Perrone at the helm of his former restaurant Doria’s in Hallandale Beach, Florida.

In 1964, when he was 17 years old, Frankie came over to America from the southeast of Italy, east of Naples to be exact. Landing in Miami, he immediately started working in a restaurant alongside his father.

Those humble beginnings transitioned into the extended Perrone family owning and operating several successful culinary establishments around South Florida, most notably Doria’s Italian Restaurant and Frankie’s Pier 5 — both in Hallandale Beach, just a stone’s throw from each other.

“And both restaurants did great business. I mean, real business. We were a friendly competition. ‘Who was going to do a better job?’ The people loved it,” Frankie said. “Frankie’s [Pier 5] in Florida didn’t have a liquor license, so people would go to my brother’s [at Doria’s], have a cocktail and walk over to Frankie’s for dinner. My brother would say, ‘At least bring the glasses back.’ (Laughs).”

But, one question remains. Regardless of time and place, opening a restaurant is one of the riskiest business ventures someone could ever take on. And yet, in the middle of a pandemic, shutdown and economic collapse, why would anyone even attempt to launch a new food spot?

“To me, you can’t swim in the ocean during a hurricane. You swim when everything is calm,” Frankie said. “So, I figure the shutdown won’t last forever, and we feel the waters are calm enough to keep going — you cannot stop. Maybe you go slow, but you’ve got to keep going.”

“And I’m still envisioning what more we can and will do in here. I’m only just beginning what I’ve set out to do,” Mary Anne added. “The support from the community already has been overwhelming and so appreciated. It means a lot to us. And at the end of the day, even when we’re so busy, I can put my head down and smile, because we’re doing what we love.”