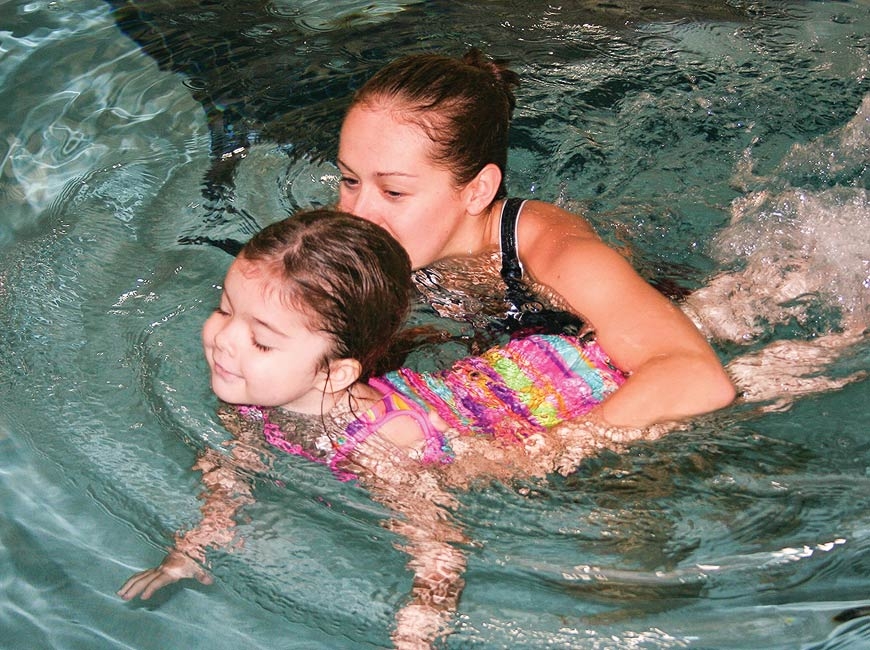 According to the commission, the CAPRA certification demonstrates that a parks and recreation agency meets national standards of best practice. The certification also helps secure external financial support and reduces cost for the community, holds the agency accountable to the public, ensures responsiveness in meeting the public’s needs and ensures all staff are providing quality customer service.

Waynesville Parks and Rec has been working toward this accreditation for seven years now.

“We are, by population, the smallest agency in the state to get this accreditation, and the third smallest in the country,” said Parks and Rec Director Rhett Langston.

At this point, the Parks and Rec department had reached phase one of the accreditation process. During this phase the application was reviewed by directors from Georgia and Indiana, who made necessary changes.

Under normal circumstances, Langston said, the next step would have been the visitation phase, where a three-member panel comes to inspect the rec park and the application for approval. This year, the visitation stage had to be virtual. The panel was made up of directors from Idaho, Illinois and Florida.

“We had to go back and forth [with the panel], back and forth. They’d say change this or change that. You need to work on this, or work on that,” Langston said. “We were finally able to get past that.”

In the third and final phase, Langston went before the CAPRA board and participated in an interview process.

“In our world of parks and recreation, this is the highest thing we can achieve,” said Langston.

There are 151 standards outlined by the commission. A portion of those standards have to be met in order to be accredited. Other standards, an agency just needs to meet a certain percentage of. Even though an agency can be accredited without meeting all of the standards, Waynesville met all 151, something Langston was very proud of.

“We had to work with all the departments in the town,” said Langston. “This certainly wasn’t just something we did on our own.”

“This accreditation, even though it’s representing Parks and Recreation specifically, because it covers so many departments is essentially stating that the entire town is operating at the highest level we possibly could be,” said Langston.

Going through the process to get the accreditation meant creating a lot of policies and procedures for things like risk management, emergency operations, security plans and orientation plans. The department also had to create a master plan for working with the community on the development of its parks.

“Really what this means is, we are meeting the national standard for best practice,” Langston said. “We’re providing top of the line service for our community. It recognizes our community as a great place to live. It’s going to bring a lot of recognition, a lot of exposure to Waynesville across the entire nation.”

This isn’t the type of award or recognition that the Parks and Rec department can simply be proud of and put up on the shelf. Langston said that as soon as the department became accredited, directors were reminding them to keep working toward the recertification, which comes around every five years.

Out of more than 23,000 parks and rec agencies in the United States, only 186 are currently accredited.