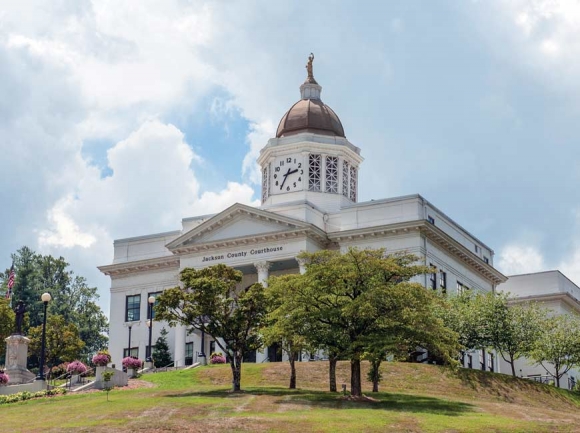 Since the Coronavirus Pandemic began, Zoom meetings have become a commonplace replacement for government meetings that would otherwise take place in person.

While these tools have proven essential to keeping the wheels of government turning over the past four months, they also have their shortcomings — and nothing displayed that more prominently than the onslaught of racist and sexual remarks that forced the Sylva Town Board to suspend its July 23 meeting.

Visibly shaken by the incident, board members voted to recess the meeting without announcing when it would reconvene as required under open meetings laws. After the new Zoom link was sent out, board members sat on the conference call for about an hour before calling the meeting into session, and while the line was mostly silent, during that time commissioners and Board Attorney Eric Ridenour discussed whether they had to let anyone on the call who asked to join or whether they could restrict access only to those who had signed up to give public comment, so as to prevent another incident like the one that had just occurred.

“I say we either let in only those people that are signed up to speak and try it, or we have to let everybody in, and I think that’s going to be a problem,” said Ridenour. “So my advice would be we just run with everyone scheduled to speak.”

Board members didn’t seem to like that suggestion, with Commissioner David Nestler saying that it “doesn’t feel right” to exclude people but that he would be “willing to live with” the decision if that’s how the board wanted to go.

“Right now we’re violating the open meetings law because we haven’t let everyone on and we’re discussing things,” said Mayor Lynda Sossamon. “If we can, please wait until Amanda (Murajda) gets everyone on. Then we can have a discussion and resume our meeting.”

Beth Soja, an attorney for the N.C. Press Association, said that open meetings laws make it clear that a board cannot close a meeting because it fears disruptions, and any person is entitled to attend any public meeting. However, attendees are not entitled to speak at meetings, and it is a class 2 misdemeanor to refuse to leave a meeting after disrupting it.

“As we all figure out this new normal, public bodies still have to adhere to open meetings laws, but attendees who disrupt these meetings are also subject to the same laws that apply to in-person meetings,” she said.