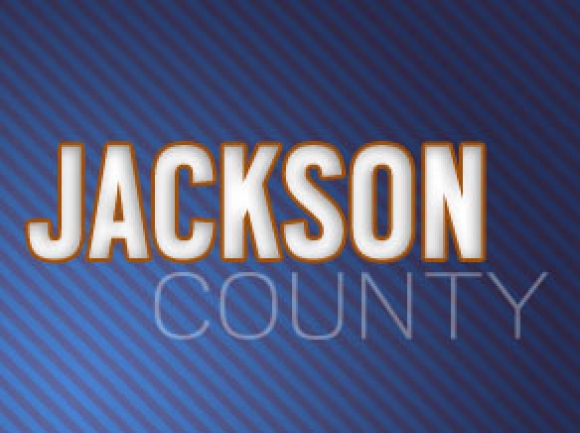 While the number of part-timers and non-residents has held steady over the past week, the number of residents has crept up by two since Monday, when the count was at 22. It increased to 23 on Wednesday. Of the 45 total cases confirmed in Jackson County —including both residents and non-residents — 32 were associated with an outbreak at the construction site for the Apodaca Science Building at Western Carolina University. That outbreak is now considered to be contained.

Case numbers are expected to rise over the coming weeks due to increased testing. A new drive-thru testing site opened today at Walmart in Sylva, and it will be open from 7 a.m. to 9 a.m. on Mondays, Wednesdays and Fridays, with appointments made ahead of time at www.doineedacovid19test.com. The appointment creation process will include a screening to ensure individuals meet Centers for Disease Control eligibility for testing. Average turnaround time for testing is three to five days, and testing is made possible by Walmart and eTrueNorth, with support from state and local officials.