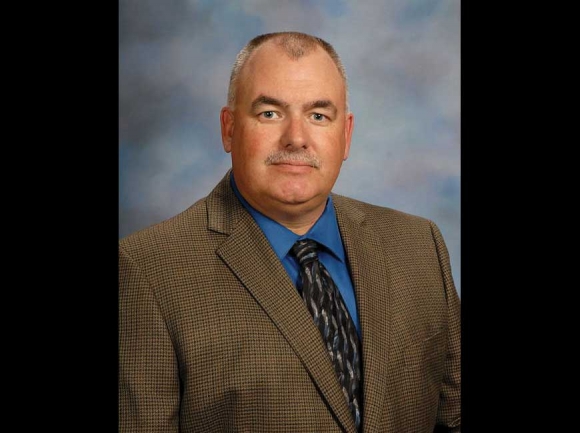 “What we’re wanting to do is expand the options that’s available to us,” he told commissioners during a Feb. 10 work session discussing the issue. “We had a number of retirees that went to work for us, and we had to come up with a policy for our retirees, and that document reads, ‘any work documented through the local or state retirement system administered by this state or other state or federal government compatible jurisdiction of government.’ What we would like to do is expand that into our current county policy to allow us to reach out to some of these other agencies and officers.”

Commissioners approved the policy change by unanimous vote at their regular meeting Feb. 17. Before the change was enacted, prospective deputies transferring from other agencies could only receive a salary recognizing their years of experience on a one-to-one basis if they were part of the N.C. Local Government Employees Retirement System or the N.C. Local Governments Employee Retirement System for Law Enforcement Officers. Essentially, that meant that only officers coming from other town or county law enforcement agencies could receive a salary that fully reflected their years of experience.

However, that policy left out two significant agencies that exist within Jackson County’s own borders — the Western Carolina University Police Department and the Cherokee Indian Police Department.

“This is trying to empower the sheriff to recruit active officers,” County Manager Don Adams said during the work session.

Under the revised policy, recruits can receive one-to-one credit for their years of experience as long as they’ve been certified under the N.C. Department of Justice through either the N.C. Sheriff’s Training and Standards or the Criminal Justice Training and Standards. In addition, a recruit receiving credit for direct experience must be actively working as a full-time, state-certified law enforcement officer, with only consecutive years of service in North Carolina up to the time of the application considered.

The changes are mainly aimed at enabling the sheriff to recruit from WCU and Cherokee, but they would also allow other types of law enforcement officers — such as highway patrolmen, State Bureau of Investigation officers and wildlife officers, for example — to join the department with full credit for years of experience.

“Are there other groups in the state that we’re not thinking about that would potentially want to come on board and take a job as a deputy sheriff in North Carolina?” Chairman Brian McMahan asked during the work session.

Adams replied that it’s difficult to craft a policy that addresses every potential circumstance but pointed out that the policy is discretionary. The county manager has the authority to approve any hire up to a step 12 that meets the policy requirements, but commissioners can approve hires above step 12 or hires that don’t meet the policy requirements. Policies can also be changed.

“If a year from now somebody showed up we didn’t think about, we’d just have to sit down and talk about it,” said Adams.

Commissioner approved the policy change unanimously, with an enactment day of Feb. 18. Commissioner Mickey Luker was absent from the meeting.