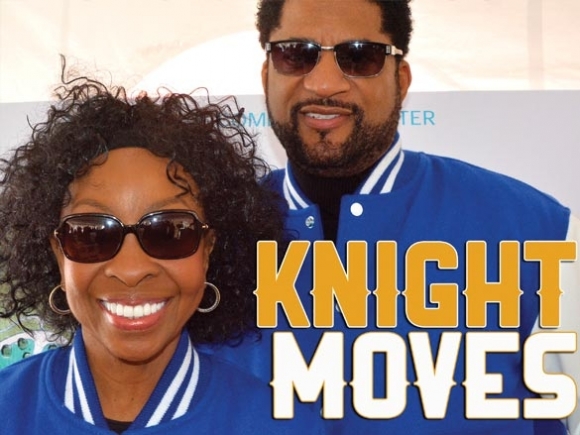 Entrepreneur and Canton native William McDowell — married to Motown legend Gladys Knight since 2001 — purchased the 20,000 square-foot building and adjoining 6.5 acres at auction for $80,000 in 2013, and judging from what they want to do with it, they’ll need every inch. 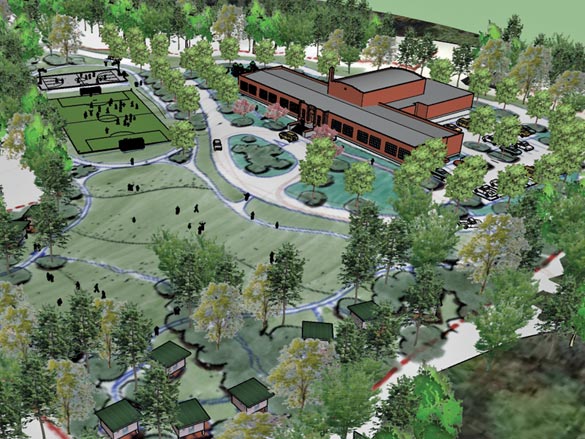 Through a spokesperson, the RHSCF announced in mid-February that the proposed Reynolds Community Center would provide childcare, exercise and performing arts facilities, a food pantry, substance abuse counseling and, of course, musical instruction — no surprise given Knight’s multiple Grammy Awards and longstanding reign as “The Empress of Soul.”

The foundation’s articles of incorporation cite the historical restoration of the building and establishment of a community center as chief goals, but the articles also state that the foundation intends to be active in “supporting, granting money to, encouraging, financing or funding religious, scientific, charitable or educational institutions, or programs of superior merit.”

Although a similar effort went nowhere in 2014, Knight and McDowell appeared at a “kickoff” event at the 87 year-old building on Feb. 28, where they further explained the goals of the foundation and charted a financial path forward.

Fundraising will be critical to achieving these ambitious goals; the county’s property record card lists the condition of the building — which since 1930 has sat on Reynolds School Road in the Gibsontown community southeast of downtown Canton — as “very poor.”

The foundation says that there will be opportunities for community members to contribute to the renovation of the site by purchasing inscribed pavers or even naming rights to parts of the facility.

“Working with Gladys’ celebrity will add to the potential,” said RHSCF Executive Director Mike Finton. “If we were pursuing grants or federal funding, I think it would be very difficult and take quite some time.”

Although details are still scarce, Finton said he expected Knight would perform what he called “charity concerts” that would likely be held in the Asheville area, but could possibly be national in scope.

Finton, who comes to the position from Colorado, brings a project management and engineering background with experience in grant writing.

Architectural firm McMillan, Pazdan and Smith has been selected by the foundation to conduct needed renovations to the school, has worked on projects like the Ritz-Carlton Sarasota and Lee Hall at Clemson University. Carleton Collins, an Asheville native, is expected to take the lead.

“This would mean so much in bringing our communities together,” said Canton Mayor Mike Ray. “Of course we’ve always been together in restoring history here in Canton and promoting it for all people. History’s important, because we’re all moving forward as one community here in Canton, we’ve got a unique little town and neighborhood, so it’s very important.”