The talents of Western North Carolina’s top traditional musicians and singers will be showcased during the 36th annual Mountain Heritage Day, coming up Saturday, Sept. 25, on the campus of Western Carolina University.

“Our schedule of performers for the two stages includes bluegrass, old-time music, bluegrass-gospel, traditional Irish music, traditional and contemporary folk, and traditional country. If you like music in the ‘traditional’ genre, we’ve got you covered,” Royar said.

Other musical performances are scheduled at the festival’s Circle Tent, a venue designed to provide visitors with a workshop kind of experience, Royar said. The Banjo Circle will feature area banjo pickers Mark Pruett, Junior Queen and Steve Sutton. The Fiddle Circle will highlight the talents of Trevor Stuart, Delbert Queen, Danielle Bishop, Beanie O’Dell and Arvil Freeman, and the Mandolin Circle will feature Adam King, Danny Bishop, Barry Clinton and Darren Nicholson. WCU’s own student group, the Porch Music Club, will lead an open jam at the Circle Tent at 3:30 p.m.

While the music and dancing is going on at the two main stages and in the Circle Tent at Mountain Heritage Day, a new performance area, the Children’s Tent, will offer younger festival visitors a wide range of activities, Royar said. 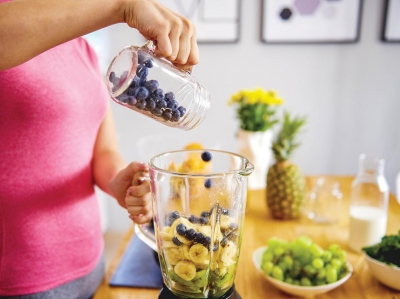 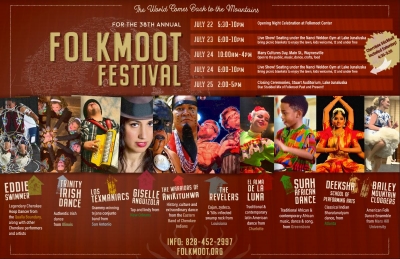 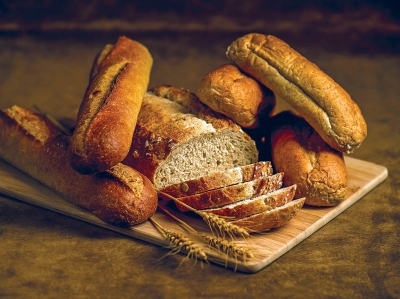 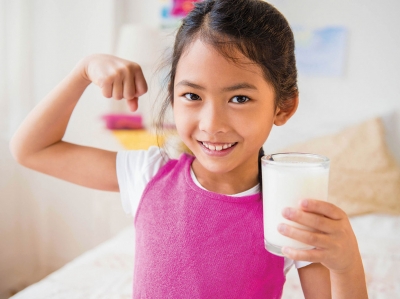