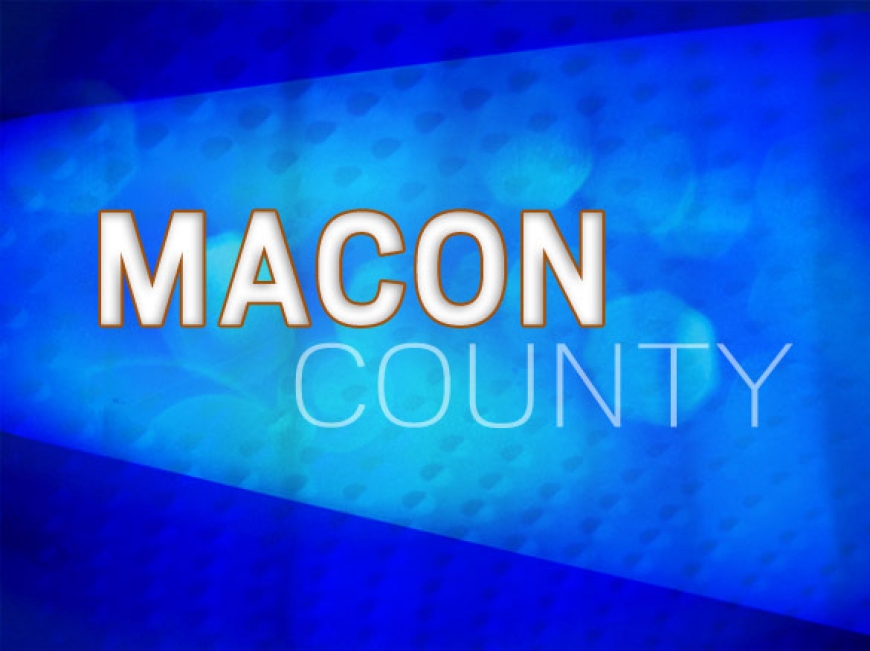 District Attorney Ashley Hornsby Welch said a Macon County man who went on school property in violation of his sex offender registration requirements will serve the maximum prison sentence possible under state law.
Wednesday, Senior Resident Superior Court Judge William Coward ordered Jack Echols, 39, to serve at least 73 months in prison and up to 100 months. Echols also pleaded guilty to breaking into houses and outbuildings on Leatherwood Road in Macon County. For those crimes, he was sentenced to 48 to 70 months, to begin at the expiration of his initial plea for failure to register.
Total, Echols – sentenced as a habitual felon, which increases the possible penalty – will spend the next 10 years in the N.C. Department of Corrections. A prosecutor can seek habitual felon status for defendants who are either convicted or have pleaded guilty to three felony offenses in federal or state courts.
“This is a significant amount of prison time,” Welch said. “We hope it sends a clear and unmistakable statement that this office will not tolerate convicted sex offenders violating the state’s registration requirements.”
The plea came Wednesday morning in Macon County Superior Court as Echols’ jury trial was set to enter a second day. Because of the threat of COVID-19, the trial was held in the spacious Smoky Mountain Performing Arts Center.
After jury selection, Assistant District Attorney John Hindsman Jr. established that on Sept. 26, 2019, Echols entered Iotla Elementary School with his girlfriend’s son. There was video of the violation.
The sex offender registry requirements stipulate convicted sex offenders cannot be on school grounds, with certain exceptions. Echols’ violation came to light after school personnel realized a registered sex offender was living with the child’s mother, who has other children in the home.
A teacher described Echols’ appearance and a school resource officer realized he had seen the man at Iotla Elementary School a few weeks prior.
Echols used a fake name to bypass the school’s visitor-management system.
“I saw a man matching that description sign a boy in in the front office and when the door to the hallway was buzzed open to let the boy go to class that the man went in,” Deputy Jay Wright wrote in an incident report.
In December 2004, Echols was convicted in Bakersfield, California of sex with a minor. After moving to Nebraska, he twice violated that state’s sex offender registration act. He later moved to North Carolina.