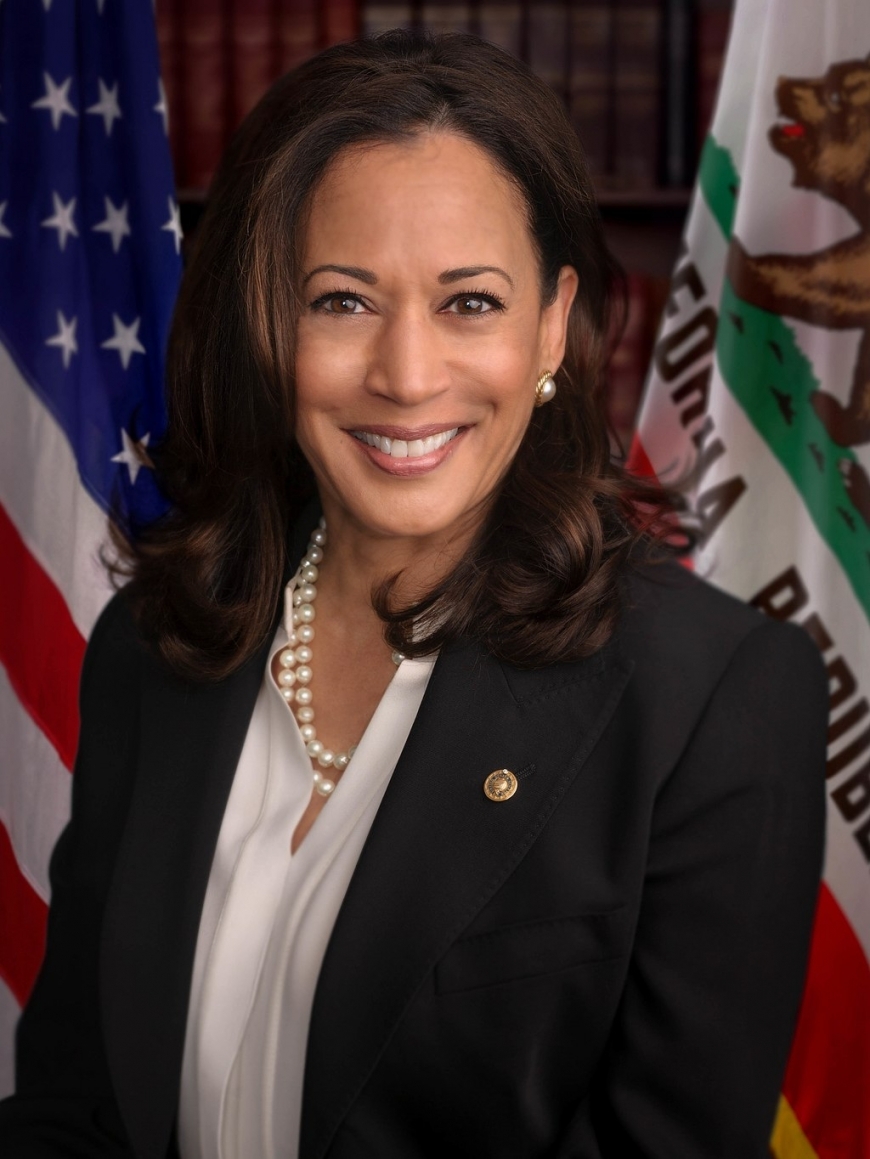 "Late on the night of Wednesday, October 14th, we learned that two individuals involved in the campaign tested positive for COVID-19: a non-staff flight crew member and Liz Allen, communications director to Senator Harris. Senator Harris was not in close contact, as defined by the CDC, with either of these individuals during the two days prior to their positive tests; as such, there is no requirement for quarantine. Regardless, out of an abundance of caution and in line with our campaign’s commitment to the highest levels of precaution, we are canceling Senator Harris’s travel through Sunday, October 18th, but she will keep a robust and aggressive schedule of virtual campaign activities to reach voters all across the country during this time. She will return to in-person campaigning on Monday, October 19th. This is the sort of conduct we have continuously modeled in this campaign.

Neither of these people have had contact with Vice President Biden, Senator Harris or any other staffers since testing positive or in the 48 hours prior to their positive test results.

After being with Senator Harris, both individuals attended personal, non-campaign events in the past week. Under our campaign’s strict health protocols, both individuals had to be tested before returning to their work with the campaign from these personal events. These protocols help protect the campaign, the staff, and anyone who they may have contact with; the importance of having such protocols -- which include testing before resuming duties, regular testing while working in-person, isolation after time off, and masking and distancing while on campaign duties -- have been illustrated once again.

In the course of our campaign’s routine testing protocols, Senator Harris has taken 2 PCR tests since October 8th, and the tests all have been negative, most recently on Wednesday, October 14th. All other members of our staff on the flight have also taken routine tests since October 8th (two to three PCRs each); all of these tests have also been negative.

We are also canceling Doug Emhoff’s travel for Thursday, October 15th. He has also taken 3 PCR tests since October 8th and all have been negative. Given that he had no contact at any time with the two individuals, and given both his and Senator Harris’s negative testing, he has not been exposed. He will return to in-person campaigning on Friday, October 16th.

The campaign has begun the contact tracing process to notify everyone who came into contact with the individuals during the potential infection window. The laboratory which conducts tests on our behalf has reported these results, as they do all of our test results, to local officials as required by law. We are also communicating with our campaign staff.

From the outset of this pandemic, the Biden-Harris campaign has taken every precaution to limit the spread of COVID-19. Today’s exceedingly cautious steps are part of that commitment."