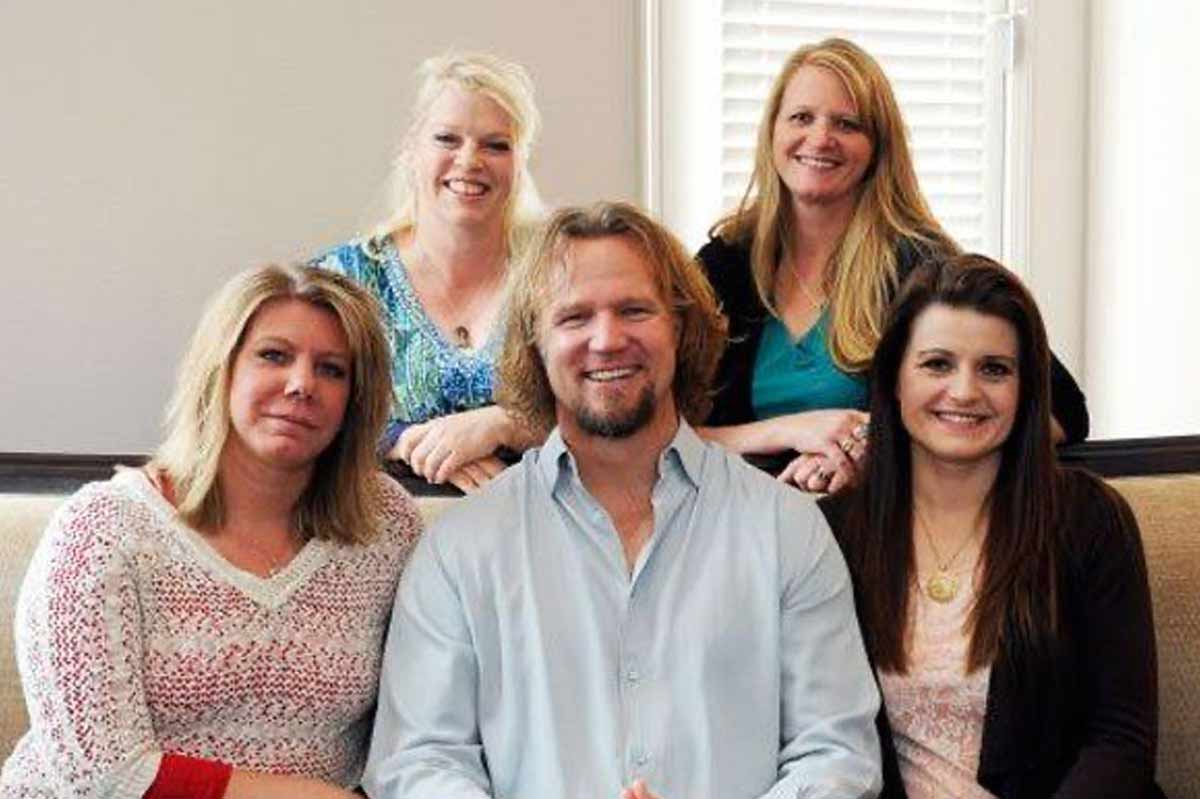 I’m trying to get a little work done early one morning, sipping on my first cup of coffee, still in bed, laptop open but nudged up on one side by a persistent miniature dachshund burrowing ever deeper under the blankets. It’s a cold, rainy day, a good one for working from home if you ask me.

ESPN is on — one of the early morning talk shows — but I have the sound turned down so I can concentrate on my work. Then I realize that I am hearing voices from another room digging out of the silence. I can’t quite make out the conversation and figure I must be imagining it, but the conversation, faint as it is, has turned urgent. There’s definitely conflict in the house, even if I don’t know what it’s about.

Reluctant as I am to do it, I crawl out of bed, my dog muttering disagreeably and shifting into a new position even deeper under the covers. If someone has broken into our home to have an argument, I guess I’d better investigate.

Then I see that the laundry chute is open, acting effectively as a loudspeaker for the conversation, which is taking place inexplicably in our laundry room one floor down. Two women and one man are bickering over who will pick up the children after school. There are complications. Everybody has other responsibilities. People are making their cases with increasing frustration and decreasing patience.

“We talked about this on Wednesday!”

I am not any less confused now that I can hear clearly.

“Tammy?” I say, hopefully. “Is that you down there, or have strangers broken into the laundry room to argue over childcare arrangements?”

“I’m watching ‘Sister Wives,’” she says, as if that explains everything.

If you don’t already know, “Sister Wives” is a reality show based on a polygamist family. HBO had a popular show called “Big Love” based on the same concept, but that was a fictional series starring Bill Paxton, Chloe Sevigny, and the miraculous Harry Dean Stanton (an aside: I would watch a show about Harry Dean Stanton making toast).

“Sister Wives” stars a man named Kody Brown, who is not miraculous. Kody Brown is the man at the dealership trying to sell you a car you can’t afford. He’s the coach of your son’s youth baseball team, a man who thinks his son is going to be the shortstop for the New York Yankees one day, but he can’t remember your son’s name halfway through the season. He’s the guy who ate all the shrimp at the wedding reception.

If you’ve watched much reality television, then you know there is a certain type who is a cinch to be central to the cast, and that is the “insufferable narcissist.”

We must face the fact that there is a sizeable audience for this personality type. After all, we elected the prototype as president of the United States just six years ago, another fellow who’s had a lot of problems with a number of wives.

Tammy doesn’t like Kody any better than she liked the former president, but she explained her attraction to the show this way: “It’s like watching a plane crash or a huge train-wreck in very slow motion. It’s awful, but you can’t take your eyes off it.”

This is a simple truth we would just as soon not spend too much time thinking about our fascination with disaster. The Romans may have admired the poet Virgil, but when it came right down to it, do you think they spent most of their free time reading the “Aenid” or going to the Colosseum to watch the gladiators?

I admit that I sometimes have to focus on reading some of the classic works of literature, but I can watch footage of tornadoes and tsunamis all day long, the more catastrophic the better.

What is WRONG with us? I’ll leave that question for the philosophers and theologians to ponder, but I will tell you this much on my own behalf. I would rather be a gladiator myself than watch 17 seasons of “Sister Wives.” But my spouse consumes episodes like Tic Tacs.

For several weeks now, she might as well have become a sister wife herself. Far too often, writers employ the tedious cliché “every waking hour,” but in this case, what else is there? She watches it in the morning on her laptop while having her breakfast. She watches it on her iPhone while she goes about her day, completing a stunning variety of tasks while one of the wives is pulling one of the children’s teeth or Kody is whining (again) about being misunderstood or how he’s not being allowed to be the head of the family, as is his role and apparent birthright.

Tammy and I have been married a long time and we are perfectly cool with having separate interests, as well as things we enjoy together. We are always up for trying out new things. She gave free jazz a try for about five minutes before fleeing the room in horror.

Tammy tells me that the family eventually moved to Las Vegas — a place that is famous for being “family friendly” — and then later to Flagstaff, Arizona. Now Kody’s wives seem to be fleeing him at an alarming pace. Apparently, he’s down from four to just one, a development that thrills her.

It’s a giant plane crash, she says. No doubt, but I guess I’m just more of a tornado guy.