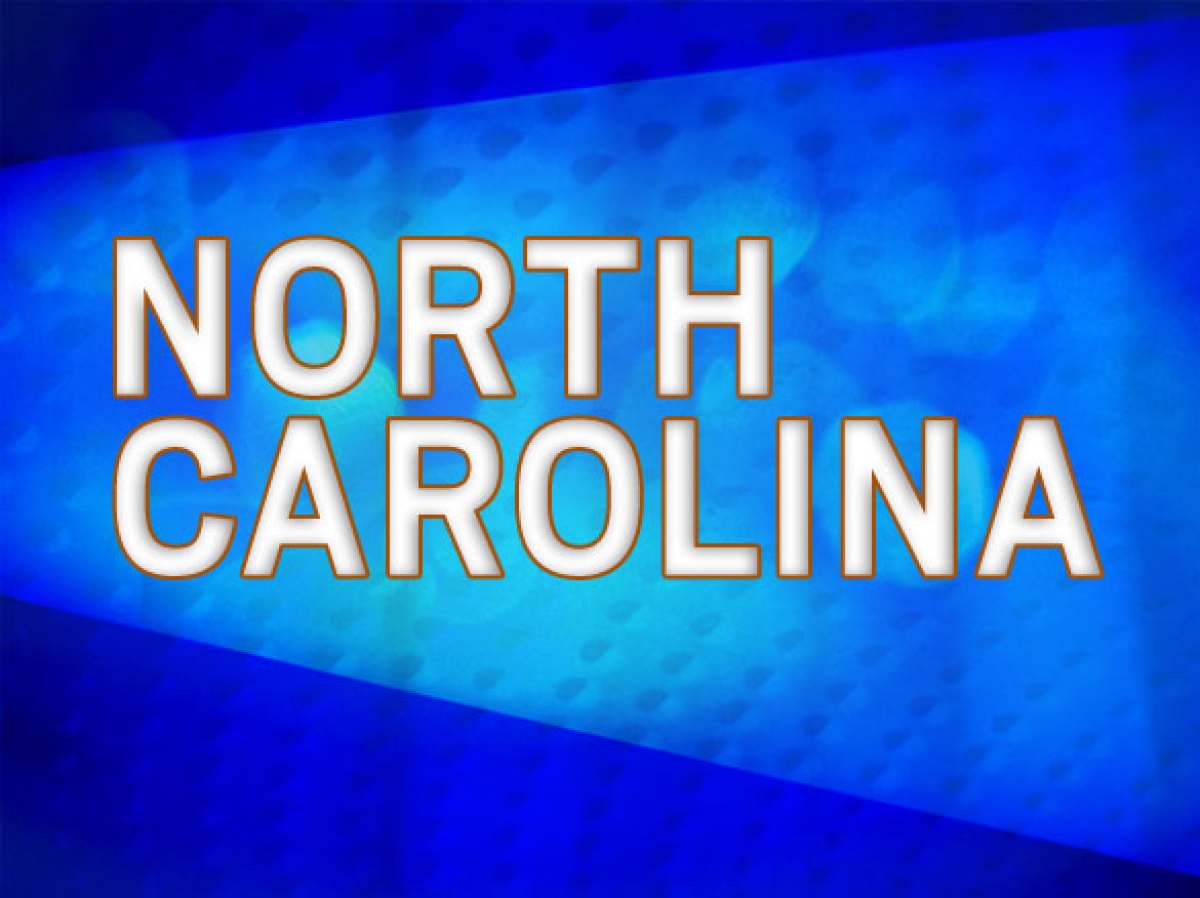 The announcement came via a press release from the North Carolina State Bureau of Investigation Tuesday.

“The North Carolina State Bureau of Investigation’s (SBI) case file concerning Mark Meadows and allegations of voter fraud has been submitted to the North Carolina Attorney General’s Office for review,” the release reads. “Final case file documentation was submitted in early November. Prosecutors with the AG’s Office will determine whether criminal charges are appropriate, not the SBI. Because the case is now pending a decision by the AG’s Office, no additional information is available.”

Meadows’ potentially felonious voting activity came to light in a March 6 story by Charles Bethea in The New Yorker.

“On September 19th, about three weeks before North Carolina’s voter-registration deadline for the general election, Meadows filed his paperwork,” that story reads. “On a line that asked for his residential address — ‘where you physically live,’ the form instructs — Meadows wrote down the address of a fourteen-by-sixty-two-foot mobile home in Scaly Mountain. He listed his move-in date for this address as the following day, September 20th.”

A few weeks later, The Smoky Mountain News reported that District Attorney Ashley Welch, whose jurisdiction the case would typically fall under, recused herself.

Welch, also a Republican, said in the letter that she was requesting Attorney General Josh Stein to “handle both the advisement of law enforcement agencies as to any criminal investigation as well as any potential prosecution of Mark Meadows,” noting that the basis for her recusal is that then-Congressman Meadows gave her a campaign contribution in 2014 and also appeared in ads supporting that candidacy.

“The allegations in this case involve potential crimes committed by a government official,” Welch wrote. “Historically I have requested the attorney general’s office to handle prosecutions involving alleged misconduct of government officials. It is in the best interest of justice and the best interest of the people of North Carolina that the attorney general’s office handles the prosecution of this case.”

Raleigh television station WRAL was first to report that Attorney General Josh Stein said through a spokesperson that his office had asked the N.C. State Bureau of Investigation to look into the matter of Mark Meadows’s registration.