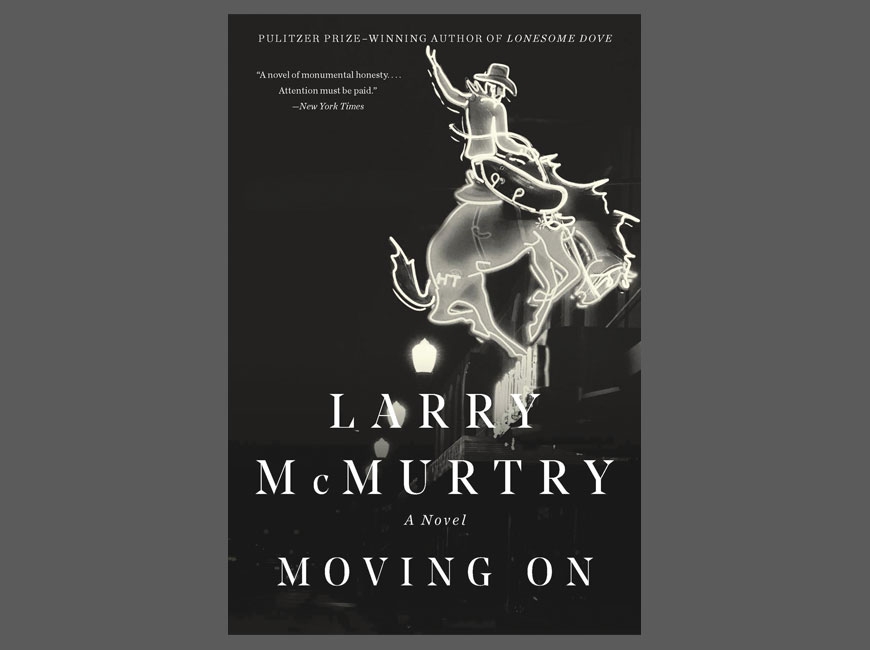 A couple of weeks ago, I finished the Constance Garnett translation of Dostoevsky’s Devils, his novel about Russian revolutionaries 150 years ago. Their radical ideas of social justice, a perfect state, and communism read like today’s headlines. At times, the parallels between then and now became almost humorous: the discussions of the death of God, the utopian decrees, the declarations of independence from duty and obligation. Devils is almost a thousand pages long and was at first a slog, in part because of the Russian names, but after about page 200, when the conspirators begin to reveal themselves and their ambitions, the story took off, and I had some fun.

So now Devils joins Ivanhoe on my list of old books read.

To that same list I have added Eleanor Porter’s American classic, Pollyanna, which I read for another writing assignment. After trudging through Dostoevsky, I polished off Pollyanna in just a couple of days. And after the gloominess of the Russian novel, Pollyanna with her Glad Game — she encourages those around her to look on the sunny side of life — was a breath of fresh air. Like Devils, this book to caused me to reflect on the current mess in our country. Maybe if we all started to look for the good in our lives, even the small things that make us happy, we might improve the dreary state of our nation.

Then there was Tom Papa’s You’re Dong Great!: And Other Reasons You Should Stay Alive. This comedian’s reflections on our current stress and dissatisfaction when “we live in an amazing time filled with airplanes, scooters, and peanut butter cups” brought some much-needed humor.

Lance Morrow — an essayist I have admired for 30 years — wrote God and Mammon: Chronicles of American Money, through which I am slowly working my way. Morrow’s prose is to be savored rather than gulped down. He reflects on current events — the pandemic, the death of George Floyd — but at the same time draws again and again from figures and stories of the past to make his points.

G.K. Chesterton’s What’s Wrong With the World is proving a tough journey. I’ll read a page, and sometimes two, and realize I have already lost the thread of Chesterton’s argument. Is it age? Or just that I simply don’t enjoy the book? I’ve encountered this same problem in reading Orthodoxy, his book about Christianity and faith. Long ago I read some of his Father Brown short stories, and Chesterton is in my opinion one of the greatest aphorists who ever lived, but I find his non-fiction equivalent to walking up a steep hill against the wind. I believe I’ll lay this one aside for a while, come back to it, and try again.

Jordan Peterson’s Beyond Order: 12 More Rules for Life sits on the table beside the La-Z-Boy recliner in the living room, a book mark in place on page 28. The first chapter, “Do Not Carelessly Denigrate Social Institutions or Creative Achievement” again taxed my powers of concentration, but I have scouted out the rest of the book and have determined it will be a pleasure to read. More on this one in another column.

Meanwhile, on the floor in front of the book shelf beside my desk are stacked 16 books, some of them from the library, some my own, and all demanding some sort of look-see. A quote attributed to singer-songwriter Frank Zappa, “So many books, so little time,” nicely sums up my situation.

In the midst of this storm of books and reading, I saw online that on March 25 Larry McMurtry had died. A prolific writer and a lifelong lover of the printed word — he once owned an antiquarian bookstore with over 400,000 titles — McMurtry was most famous for his novel of a Western cattle drive, Lonesome Dove, which was later made into a wonderful miniseries starring Robert Duvall and Tommy Lee Jones.

Over the years, I’ve read several of McMurtry’s books, both his novels and his essays. His Lonesome Dove, my favorite, I consider an American classic. Another novel, Moving On, I read many years ago and took that one to heart as well. I have just picked up my copy of Moving On, and read a bit, and the writing is as fresh and fine as I remember it when I first opened this book 40 years ago.

On the same day Larry McMurtry died, Beverly Cleary, beloved children’s author, passed away. She was 104 years old and published her first book in 1950, Henry Huggins, and then wrote dozens of other books aimed at children. Ninety-one million copies of these have found young readers, making Clearly one of the best-selling authors in our nation’s history.

Thank you, Beverly Cleary and Larry McMurtry, for the wisdom and joy you brought to readers everywhere.