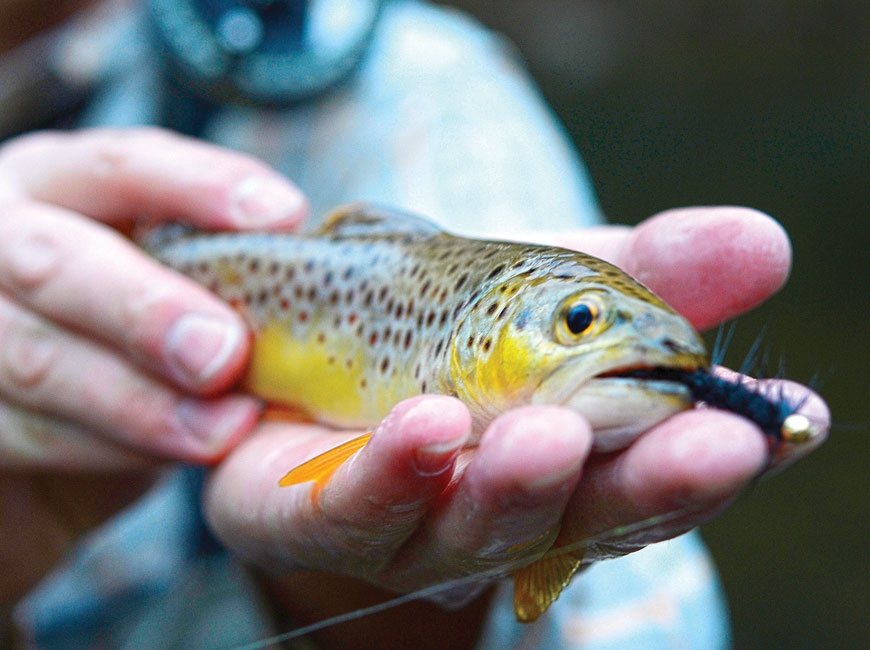 During its business meeting Feb. 25, the N.C. Wildlife Resources Commission reviewed proposed rule changes and accepted 40 of them.

The Commission received more than 1,500 comments regarding Sunday hunting on game lands during the comment period. The approved regulations will go into effect Aug. 1.

Rules that changed from what was noticed and presented at the virtual public hearing include: