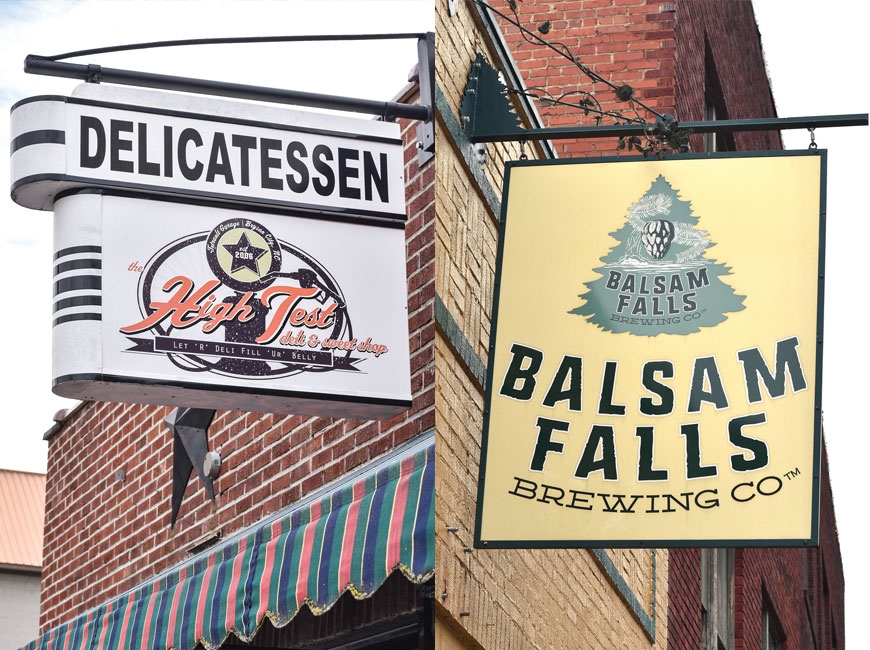 Wander along Everett Street in downtown Bryson City these days and you’ll be hard-pressed to find two things: a parking spot and an open bench to sit and enjoy your sandwich.

Though the dining area and main ordering room for The High Test Deli & Sweet Shop remains closed to the public (due to ongoing safety concerns amid the pandemic), an endless stream of hungry faces and fanatic foodies can simply walk up to the takeout window and select from a sea of gut-busting options.

“We’re very fortunate to still have people coming up to the door and getting food,” said Helene Tetrault. “And we’re starting to get back up near the revenue numbers we had before the shutdown. But, it’s been a really long road to this point.”

Alongside her husband, Barry, the Tetraults have become a pillar of the Bryson City and greater Swain County culinary scene. Launching the beloved space 14 years ago, they also had recently opened a satellite deli in Asheville, which was gaining steam in its own right.

But, with the initial impact of the shutdown last March, the couple had to let go of 23 employees, locking up the Bryson City location until the restrictions were lifted, all while permanently closing the Asheville spot. Only two of those original 23 employees have returned, with seven (total) now running the constant hustle and bustle of the Bryson City store. 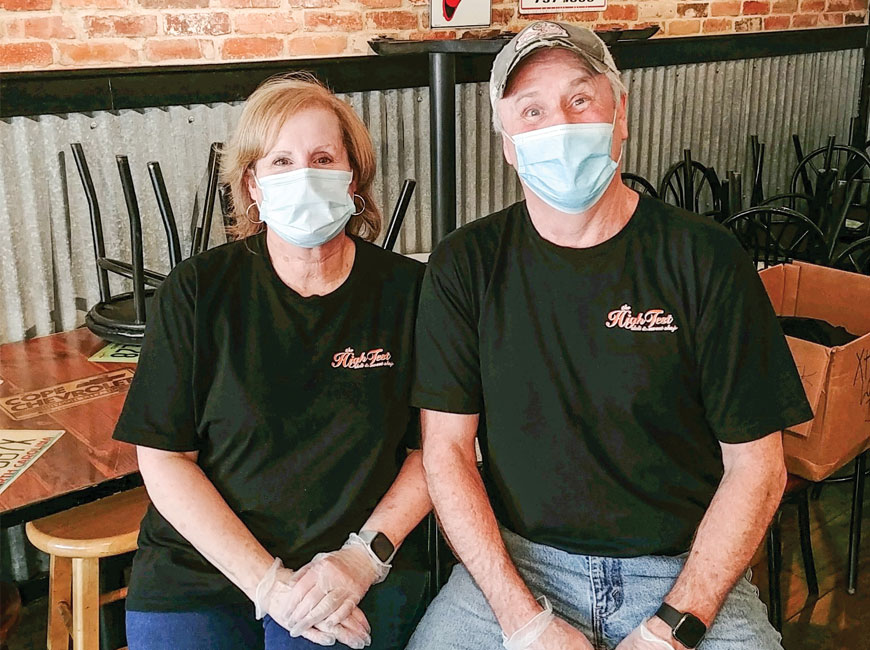 “We have to feel optimistic — what else can you be to get through this?” Helene said in a somber tone. “We really felt beat down when we had to close the Asheville location after just two years, it was such an amazing place for us. But, the people here in Bryson continue to support us.”

“It’s about being part of a small town and doing the right thing for the people in your small town, where they appreciate and respect that, and do the right thing for you, too,” Barry added, in reference to abiding by strict safety protocols and trying to hold steady on the business side of things.

Crossing over the one-year anniversary of the economic shutdown this week, the Tetraults are grateful to still be standing, even in the face of several unknowns as small businesses (and society in general) continue to navigate choppy waters.

“Take care of your business. Take care of what you’ve got. Take care of where you live,” Barry said. “And if you continue to maintain that level of professionalism and integrity, then you’ll be fine — we’re not going anywhere.”

About 15 miles or so down the Great Smoky Mountains Expressway is Balsam Falls Brewing Company on Main Street in Sylva. The taps are still flowing with high-quality craft ales, several folks sitting six-feet apart at the bar counter or outside under a temporary tent taking up a few parking spaces.

“I can’t believe it’s been a year — it’s gone by really fast, but also really slow,” said Laurie Bryson. “From where we started last March to where we are now? I have to be happy with the gains we’ve been able to make in the face of everything going on. People are coming in and buying our products, and we’re making due with whatever we can at this point.”

Co-owner of Balsam Falls with her husband, Corey, Laurie grabs a seat at a nearby booth, one of the few open spots patrons can slide into and still be able to safely socially-distance themselves. 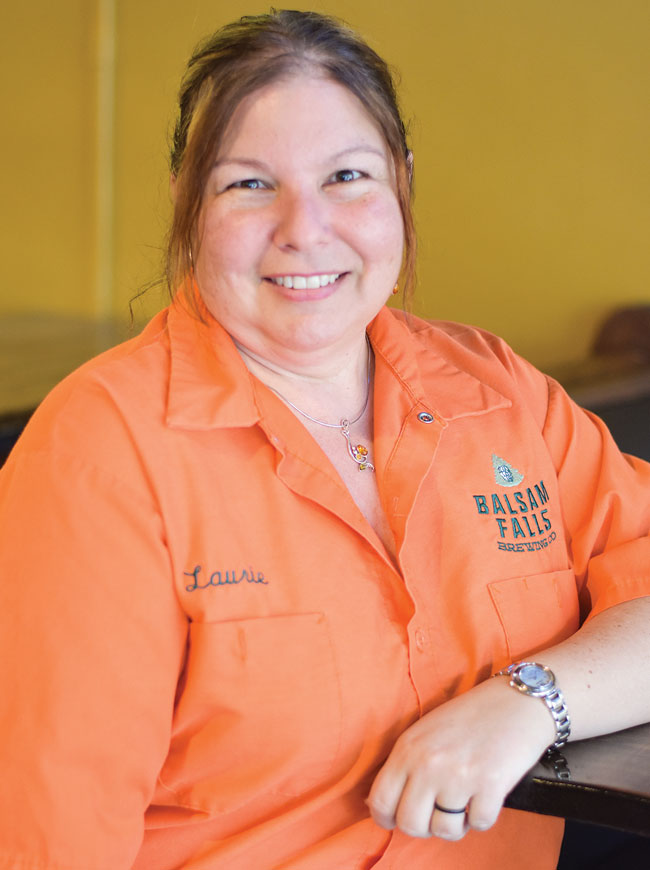 “Before the shutdown, we had about 20 people working in this building between the taproom in the front and the kitchen in the back,” Laurie said. “And that was probably the saddest thing, not knowing if we’d ever be able hire them back. There were all these questions: How long are we going to be in this situation? How long are they going to be out of work?”

A full calendar cycle into the shutdown, the Brysons now retain a staff of 18 (brewery/kitchen). In recent months, Balsam Falls has been seeking new avenues of revenue within its product line, now offering handmade cider and mead selections alongside its robust and ever-evolving craft beer styles.

“We added 12 more taps to our already extensive tap line. And we’re officially a permanent winery, getting our winery license to make the cider and mead,” Laurie smiled proudly. “As far as the safety protocols go, we’re not taking any chances at all. Everything is constantly wiped down, every rule is followed. We want to see full capacity again and that’s what we need to do to get there.”

Though she’s holding her head a little higher these days seeing warmer weather and folks strolling by to enjoy beverages outside, Laurie can’t help but be thankful for all the local support throughout those (still) lean times and unforgiving winter months.

“Even if some days are better than others, our regulars have been extremely supportive and generous — they wanted to see us still be here in their community,” Laurie said. “And since then, we’ve all been trying to pay it forward by supporting the other small businesses in town, eating at their establishments, buying their products — we’re all in this together.”