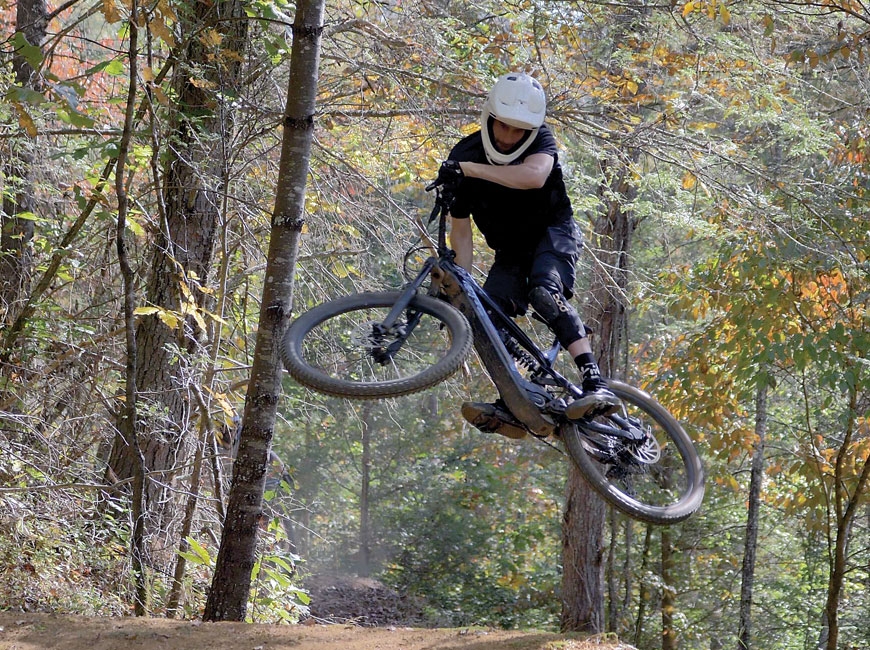 Alvo, whose biking-focused YouTube channel Berm Peak has more than 2 million subscribers, had the idea in mind before Canton even announced its intention to open a 448-acre natural park in Haywood County. Having traveled all over the country to ride trails and film his adventures, Alvo wanted to bring something he saw as a norm in other areas of the United States back home to Asheville, where he has lived since early 2017. “Our goal for the town especially as we go into budget season is to get people from the parking lot to Berm Park,” said Smathers. “So during the budget season we will see cost estimates for that and how much we will budget for that.” 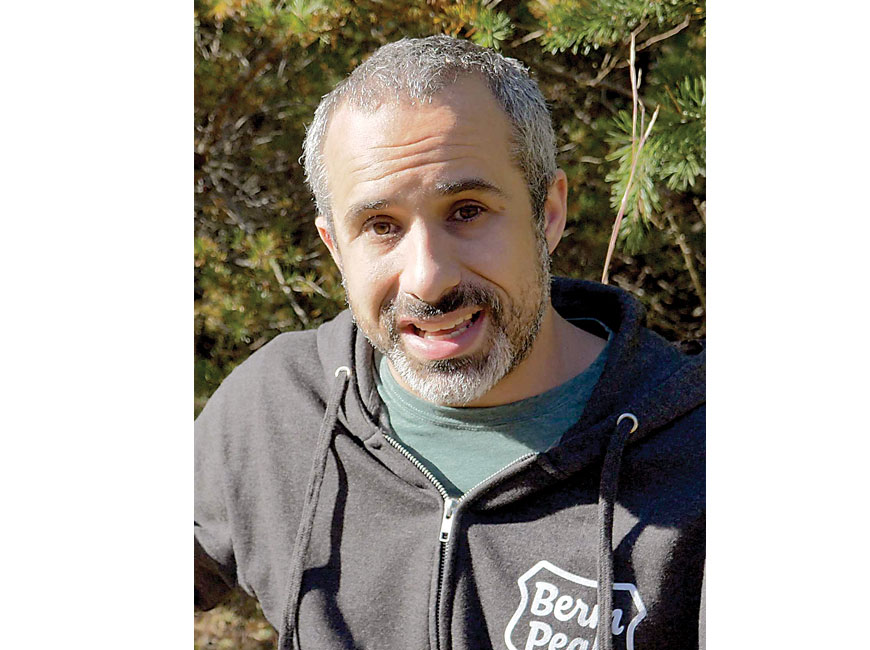