Lit-bits: a wild week with books and words 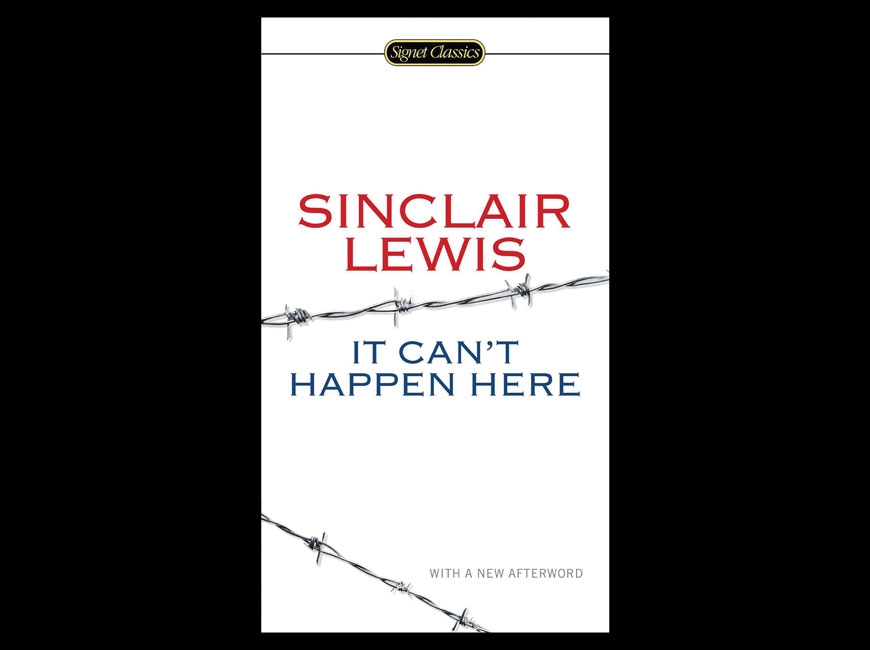 Sometimes I feel waist deep not in flood waters, troubles, quandaries, or even grandchildren, but in books, literature, literary classics, movies based on books, questions about authors, and friends and family members either recommending titles I should read or asking me what books they should read.

Mind you, I’m not complaining. It’s just that sometimes I find myself drenched in the world of words. Gene Kelly’s “Singing in the Rain” had that nimble-footed dancer doing a classic bit with an umbrella. My “Pinging in the Brain” finds me stumbling all over the street, no umbrella but a book in each hand, one under each arm, and one clenched between my teeth as I just try to keep my balance.

Now for some book notes.

Here’s a question for you: What 1949 novel recently spent weeks on the best seller lists in America and Great Britain?

Sales of the book shot through the roof during the Trump presidency and the weeks following Joe Biden’s election, a sure sign that many people are leery about big government and big tech.

Penguin Random House just recently republished Sinclair Lewis’s It Can’t Happen Here, a 1935 novel about the rise of a fascist dictator in the United States. Sales in Britain are surging, which tell us our cousins across the Atlantic are just as uncomfortable with their government.

Readers have also shown renewed interest in Aldous Huxley’s Brave New World, that story about a future where the government dominates its people by propaganda, drugs, television, and the erasure of history. Ray Bradbury’s Fahrenheit 451, which depicts a future where books are banned and burned, is also popular these days.

Though I’ve read all of these except for It Can’t Happen Here, and taught them as well, I’d never opened C.S. Lewis’s That Hideous Strength, which some critics and friends compare favorably to 1984. So I’ve started that novel just this week in hopes that Lewis might help explain our political turmoil. That one will undoubtedly pop up in the next column or two here.

Meanwhile, for Smoky Mountain Living Magazine — a sister publication of The Smoky Mountain News — I read and reviewed And The Crows Took Their Eyes, a fine novel centered on the Shelton Laurel Massacre in Madison County during the Civil War.

In a previous column, I resolved at New Year’s to read books other than the ones I review, with a special emphasis on older works. I duly read Ivanhoe, so bravo for me. Yet there on the island table in my kitchen sits Dostoevsky’s fat work of fiction The Devils, as yet untouched.

In the coffee shop I frequent, a young man introduced himself to me, and after ascertaining my interest in biographies and books of history, left the café and returned a couple of minutes later with a copy of Steven Pressfield’s Gates Of Fire, a story set around the Battle of Thermopylae. “He’s my favorite author,” the young man said, and then insisted I take and keep the book. I’ve intended to read Pressfield for several years, and so thanked my benefactor and added his gift to my “Books To Read” shelf at home.

Gates Of Fire stands alongside The Boys in the Boat, the story about nine young Americans who competed in rowing in the 1936 Olympics. The sweet couple who live across the street gave me this book for watching their cats while they were away, which was generous, but at the rate the books are piling up, I imagine summer will arrive before I crack this one open.

(A humorous aside: I had just finished the above paragraph when a UPS deliveryman bounded onto my front porch, which I can see from this table where I write. He slid a package across the porch and hustled back to his van. J.L.Askew’s War in the Mountains: The Macbeth Light Artillery at Asheville, NC 1864-1865 has now joined the hillock of books beside my desk.)

Also today, at the behest of an in-law, a relative called to ask me why Chuck Lorre’s 2012 book What Kills Us Make Us Bitter cost over $500 on various Internet sites. While speaking with her, I discovered What Kills Us Makes Us Bitter was a limited-edition run, which means few of Lorre’s books were ever available for sale, hence the steep price.

To Chuck Lorre, who apparently works in television: for heaven’s sakes, man, reissue your book. You’ve got buyers beating at the door.

More snippets: This week I went twice to our local secondhand bookstore and purchased some books for the birthdays of some of my grandchildren. Like everything else I do these days, I’m running late. A friend asked me if I’d ever read the book One Crazy Summer, which her daughter had to read for school. Nope, I’d never heard of it. A DVD of Francois Truffaut’s “Fahrenheit 451” has sat as yet unwatched for a column I write elsewhere. Emails arrived from authors thanking me for reviewing their books or wondering when I was going to get around to that task.

In less than two weeks, I’ll find myself celebrating the Biblical “threescore years and ten.” Given my age and the stacks of literature and literary matters demanding my attention, the adage “So many books, so little time” has taken on new meaning.