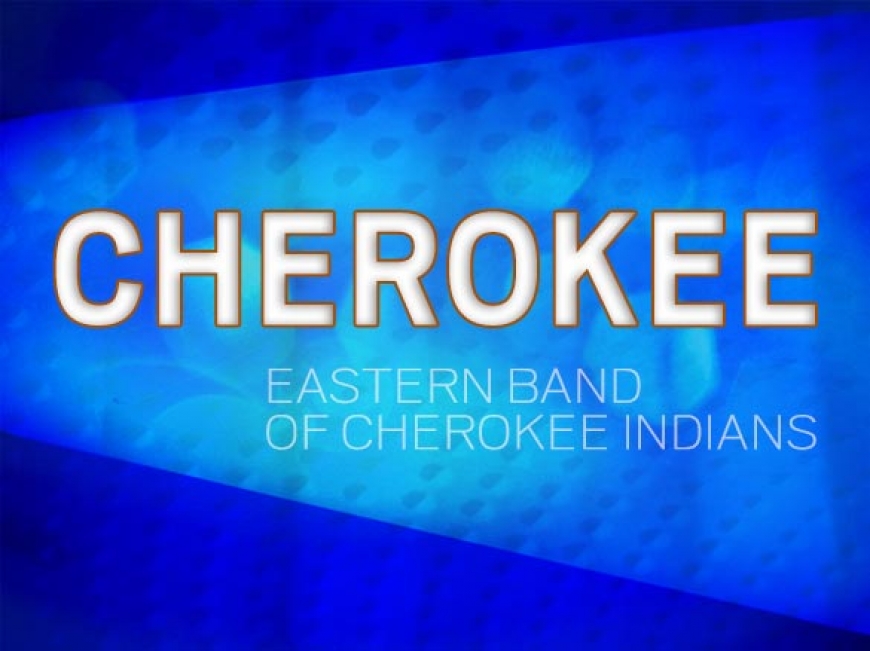 The Eastern Band of Cherokee Indians is moving toward construction of an indoor baseball and softball facility following a Feb. 4 vote from Tribal Council.

During the meeting, Council approved a resolution introduced by Yellowhill Representative Tom Wahnetah directing the tribe’s project management team to develop a proposal for an indoor facility with batting cages, pitching areas, a team skills area and a rest area.

“I just think it would be a great asset for this tribe for our children who want to play at the next level,” Wahnetah said.

Before discussing the proposal, Council members heard from three young softball players who told them that an indoor facility would be a big win for local ball players who currently have to drive to Asheville if they want to practice indoors.

Though the vote to pass the resolution was split, Council members were united in their conceptual support of the proposal. However, several of them felt that more discussion was needed before passing it.

Chairman Adam Wachacha noted that, while the resolution calls for construction of a new facility on property adjacent to the Yellowhill Community Club, the tribe has some existing gymnasiums that are underutilized and could perhaps be repurposed for an indoor facility like the one proposed. Taking that route would cut both the cost and the timeline.

“We have some gymnasiums that aren’t even really being used right now,” said Wachacha. “Maybe we could reallocate one of those to something more specific.”

Wachacha also proposed that the project include a multipurpose field that could be used for a variety of sports and feature a retractable cover allowing protection during the wintertime. Wolfetown Representative Chelsea Saunooke agreed with that sentiment.

“I love the thought of helping our athletes, but at the same time, we also have lots of kids that skate too,” she said. “They’re affected by the weather as well. They can’t get out there and skate — or shouldn’t — if it’s snowy or icy. I think this is bigger.”

Wahnetah said that, while the ordinance mentions softball and baseball specifically, the plan is to build a facility that accommodates a wide range of sports.

“I wanted this for our children, to help them stay busy so they won’t fall into the path of drug use or anything like that,” he said. “I just think it’s needed and it will not be just for softball and baseball. We’re going to design it where any team can use it.”

Saunooke said that if that was the intention, then the resolution should be amended to reflect it.

“If you’re wanting to sell it as being broad, then can we take ‘baseball and softball’ out and say ‘sports training facility,’ or whatever you want to call it?” she asked.

However, no such amendment was made to the resolution. Wolfetown Representative Bo Crowe said that even with an affirmative vote that day, the finished plan would have to come back to Tribal Council for final approval.

“I know it does speak a whole lot about baseball and softball in here, but it’s still leaving it up to project management for the proposal back to Tribal Council,” he said. “That’s when we can add all the different sporting events, how it needs to be laid out to accommodate all different athletes.”

Ultimately, Council held two votes on the matter — one to table, and the second to pass. The vote to table failed, and the vote to pass prevailed.

The resolution requires a signature from Principal Chief Richard Sneed to become effective.