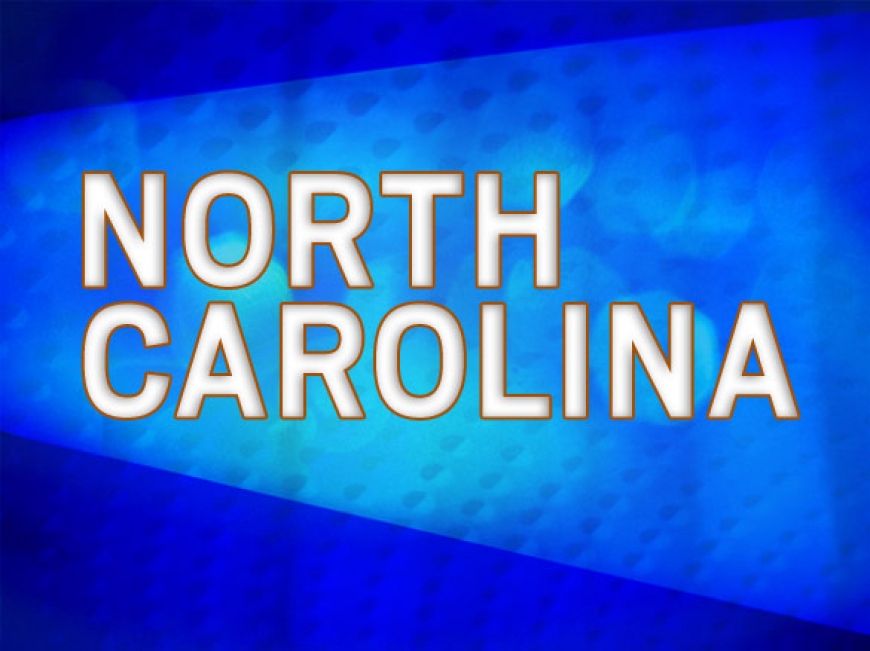 More than 40 years after it first took up the matter, the North Carolina General Assembly may consider finally ratifying the Equal Rights Amendment first passed by Congress in the early 1970s.

“The Equal Rights Amendment symbolizes the unpacking of equality. We’re in this space right now where we’re talking about equality and what it means to be an inclusive society,” said Dr. Ameena Zia, a Mills River-based social impact consultant and appointed United Nations representative at ECOSOC, the Economic and Social Affairs Council, since 2015.

Last summer, Americans commemorated the 100th anniversary of the ratification of the 19th Amendment, which finally gave women the right to vote. Last fall, they saw the first woman — and woman of color — elected to the office of the Vice President.

“We know that intersects all economic and social dimensions, including public health, labor, wages, education, violence, and safety. Given the current political atmosphere, which does reflect very polarized policy with heightened divisions between beliefs and ideologies, especially across North Carolina, I feel like right now is an important time for us to start having this conversation.”

The proposed amendment would serve as “an essential constitutional guarantee for correcting systemic sex discrimination in North Carolina and nationally, since it would affirm that constitutional rights are held equally by all persons regardless of sex, it would provide a fundamental legal remedy against sex discrimination, and it would make ‘sex’ a  suspect classification, so that governmental actions that treat people differently based on sex would have to bear a necessary relation to a compelling state interest,” according to N.C. House Bill 8 .

There are several processes by which amendments to the U.S. Constitution can become law. The path chosen for the ERA in 1970 by Michigan Rep. Martha Griffiths was to seek approval in both the U.S. House and Senate. Such a measure would need to pass by a two-thirds majority, and in 1972 it did, before a quick signature by President Richard Nixon made it official. 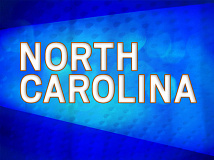 During that timeframe, five states that had previously ratified the proposed amendment subsequently rescinded their ratifications: Idaho, Kentucky, Nebraska, South Dakota, and Tennessee. There is, however, much debate over whether or not the states had the power to do so.

Furthermore, when originally passed by Congress, the Equal Rights Amendment had a sunset clause — if it wasn’t fully adopted by the states before March 22, 1979, it could no longer be considered for ratification.

As to the sunset issue, Congress extended the 1979 deadline to 1982. In February 2020, the U.S. House further extended (or rather abolished) the deadline, stating that the amendment “… shall be valid to all intents and purposes as part of the United States Constitution whenever ratified by the legislatures of three-fourths of the several States,” however the U.S. Senate hasn’t passed its companion bill.

Nevertheless, Nevada, Illinois and Virginia all ratified the proposed amendment between 2017 and 2020.

As to the recissions advanced by Nebraska, Tennessee and others, North Carolina’s bill says that state withdrawals of amendment ratifications have never been valid.

“That would be a mess,” Zia said. “As we have seen with this particular amendment, having states able to rescind amendments creates chaos. It creates that division of ideology, a division of beliefs.”

“First, let me say fundamentally I agree equal rights should apply to everyone,” Gillespie said, before noting the expiration dates and recissions as problematic. “I think we would need clear guidance on these two points to determine what exactly will this bill do if passed and if this bill is not passed, based on the impact of what has happened since this was taken up by Congress.”

Clampitt hadn’t yet read the specifics of HB 8 due to an emergent situation in the NCGA involving the Catawba tribe’s proposed casino in King’s Mountain, and Pless said he didn’t see a need for the amendment’s approval or dismissal, since the requisite number of states had already ratified it — implying his acceptance of the extension of the expiration dates and the unconstitutionality of the recissions. But much like his stance on Haywood County’s so-called Second Amendment sanctuary resolution last year, Pless doesn’t believe that rights emanate from a piece of paper.

“There will always be the assertion that women are treated differently, paid differently and are being held back by the man. My mother, wife and all the other female members of my family have never been kept from being successful because they happened to be born female. I have had the privilege in my lifetime of knowing very successful business women, female business owners, female nurses, female doctors, female firefighters, female police officers, female military veterans, female attorneys, female judges and this list goes on,” he said. “Life is what we make of it and a lot of times the easiest way to justify not being successful is by blaming someone else instead of ourselves. We have to many real issues in North Carolina to deal with to waste time on a political statement that will not make a difference in the ERA getting ratified or not getting ratified.”

In Haywood County, the leaders of the two major parties — both women — held predictably different stances on the ERA.

“I’m very conservative when it comes to adding amendments to the U.S. Constitution. Thankfully, U.S. women have achieved much since the 1970s,” said Kay Miller, Haywood Country Republican Party chair. “Almost all of the concerns the ERA was to ‘fix’ have been remedied so I don’t see a need for that particular amendment today and I wouldn’t support NC ratifying the amendment.”

Myrna Campbell, chair of the Haywood County Democratic Party, still thinks the ERA is necessary — now more than ever.

“Bills to ratify the ERA have been filed in the NC General Assembly every year since 2015, but none have been brought to the floor for a vote or even allowed a committee hearing,” Campbell said. “Even in times of Democratic leadership, NC’s history of dealing with women’s issues is not good, so passing the ERA legislation would be a step forward in reversing that trend. More and more women are running for office and 2018 was a historic election for women candidates. In short, women are helping to reshape America’s leadership and we need equal footing within the legal systems of all 50 states.”

Zia agrees with Campbell, saying it would be another important step for North Carolina to take.

“We’re in the midst of a global pandemic,” Zia said. “How we come out of the pandemic, our response and recovery effort is certainly going depend on how we are able to project our society towards inclusion. I think from that point of view, right now is the time for this amendment to be passed. And I would love to see it pass in North Carolina’s General Assembly. I think it would set the tone for North Carolina moving forward.”