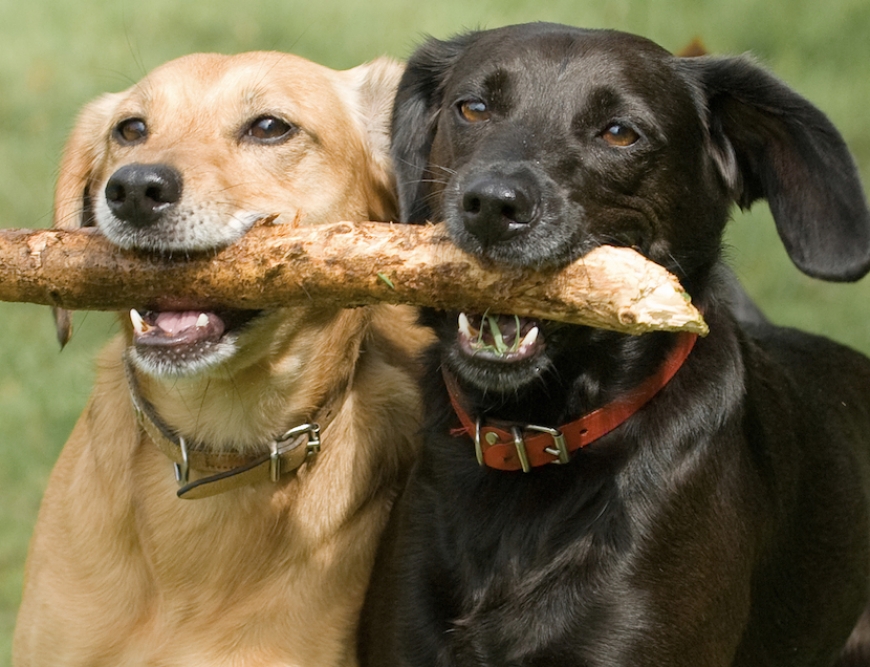 “Our goal for the Cashiers Dog Park is to establish a fenced-in, off-leash dog park where canine citizens and their owners can exercise and socialize in a clean and safe environment while respecting people, property and wildlife,” Rand Kramer, the Cashiers resident who spearheaded the effort, said in a Dec. 16 press release. “This is an important community need that is currently missing in our beloved Cashiers.”

Kramer first approached Vision Cashiers with his idea in spring 2020, and in less than a year the organization raised the money and garnered the approval from county leaders needed to make it happen.

“This is a win-win collaboration between Cashiers and the county,” Paul Robeshaw, co-founder of Vision Cashiers, said in the same press release. “We are excited to turn this dream into a reality for the residents of Cashiers and their four-legged friends.”

Jackson County manages the land in question under a long-term lease with its owner, the Cashiers Valley Community Council. The 40-year lease began in September 2004 and ends on July 1, 2044.

Under the terms of the contract, Vision Cashiers will contribute $50,000 for the dog park’s construction, which it raised with donations from more than 130 people.

While the county intends to maintain the dog park for as long as it leases the property, it is contractually obligated to do so for only 10 years. If the county needs the property for another purpose before 10 years are up, it will have to foot the bill for moving the dog park to a “nearby or similar facility.” Once construction wraps up, the county will own the dog park, not Vision Cashiers.

Vision Cashiers is a volunteer nonprofit whose goal is to solve problems and guide the growth of Cashiers. The organization, while still fairly new, has a long list of accomplishments, including working with partners to build a medical clinic set to open this spring or summer, installing public Wi-Fi in the Cashiers commercial area and distributing 500 facemasks to area businesses.

Commissioners’ Jan. 26 vote represents its second agreement with Vision Cashiers over the last two months. On Dec. 15, commissioners unanimously approved a resolution agreeing accept ownership of and maintain the sidewalk network that Vision Cashiers is working to fund in the Cashiers commercial area.