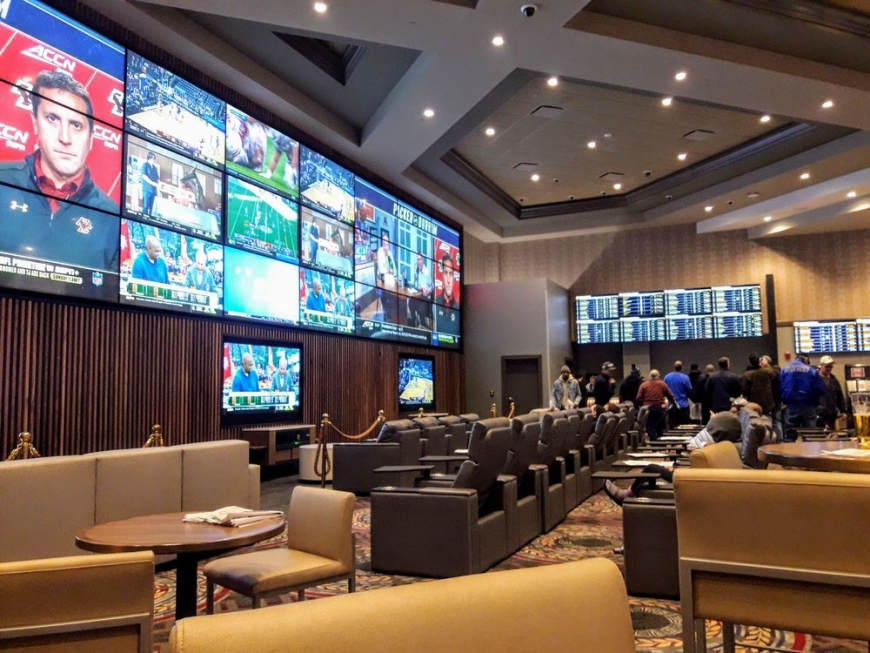 Ceasars Entertainment and the Eastern Band of Cherokee Indians today released a formal announcement regarding the sale of operations at Caesars Southern Indiana in Elizabeth, Indiana.

"The purchase of Caesars Southern Indiana operating company marks the beginning of an exciting new future for the Eastern Band of Cherokee Indians,” said Principal Chief Richard Sneed. “We are pleased to build upon our long-standing partnership with Caesars as we look to advance our interests in commercial gaming in the coming years."

According to the release, the operation will sell for $250 million, “subject to customary price adjustments. The release also announces that the EBCI will enter into a lease with VICI Properties, Inc., which owns the real estate on which the property sits. The rent payment totals $32.5 million per year.

Caesars and the Eastern Band will also extend their existing relationship by entering into a long-term agreement for the continued use of the Caesars brand and loyalty program at Caesars Southern Indiana.

“Expanding our relationship with the Eastern Band of Cherokee Indians is an exciting event for Caesars Entertainment,” said Ceasars CEO Tom Reeg. “Since our partnership began back in 1996 we have admired their growth and the success of their properties. We look forward to increasing our relationship by extending the Caesars brand and loyalty program to them at Caesars Southern Indiana.”

The transaction is expected to close in the third quarter of 2021 and is subject to regulatory approvals and other customary closing conditions.

Read more coverage of the purchase decision here and here.