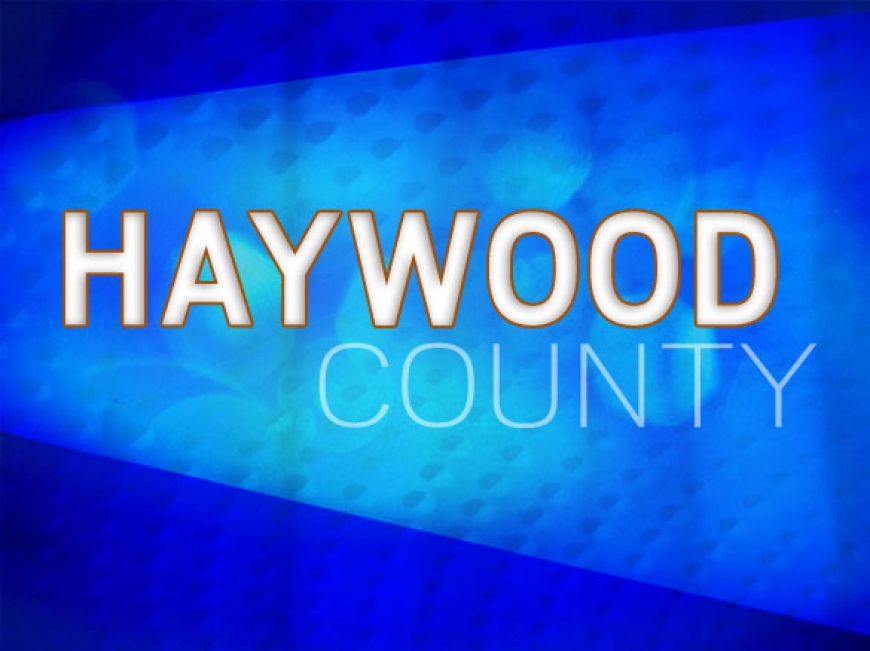 “We’re all qualified,” said Hylah Birenbaum, one of the seven remaining candidates vying for the open seat. “Everyone up here is qualified to be a commissioner.”

Birenbaum, who works in sales for the company that owns The Smoky Mountain News, made her assertion at a Nov. 30 meeting attended by nearly 30 Haywood County Republican Party members.

They were all there thanks to Commissioner Mark Pless, who won his bid to represent North Carolina’s 118th House district back in November. Because the Republican Pless was only halfway through his first term on the Haywood County Board of Commissioners, his victory will result in a vacancy on the commission.

State statutes say that the vacancy must be filled by a person with the same political affiliation as the person who created the vacancy; further, in Haywood and 41 other North Carolina counties, that vacancy is to be filled by a binding recommendation from the county party — in this case, the HCGOP.

Although the HCGOP could have simply made the decision behind closed doors and presented its candidate to the board, the party’s new chair, Kay Miller, opted instead for an extensive, public process that includes several Q&A/meet-and-greet style events, telling SMN last week that she was well aware of the gravity of the situation.

This week, the candidates were asked about the role county government should play in the county’s ongoing homelessness problem.

While all agreed that there was a role for government to play, their answers suggested that role should be limited and should focus on the multiple causes of homelessness, including drugs, a scarcity of good-paying jobs and a lack of workforce development.

Ronnie Clark, currently an elected member of the Haywood County Schools Board, remarked that because 52 percent of HCS students qualify for a free or reduced lunch, poverty also contributes to the problem.

On the topic of the county’s controversial needle exchange program, none of the candidates seemed to have a real handle on the issue — Clark, Jeff Sellers, Todd Bradley and Jennifer Best all expressed opposition to the program, saying it “enables” drug users. Best said it was like “driving an alcoholic to the liquor store.”

Nearly 30 years of research by the U.S. Centers for Disease Control and Prevention shows that syringe service programs (SSPs) “do not increase illegal drug use or crime, and play an important role in reducing the transmission of viral hepatitis, HIV and other infections.”

Maggie Valley Alderman Twinkle Patel and Birenbaum were both somewhat opposed to the program, but much like Pless, demanded greater accountability for the program itself.

Miller then asked the candidates about their prior experience solving problems as part of a board — an important qualifications-related question considering the similarity of candidate positions on critical issues.

Sellers said he’d served on a health care facility board in Wilkes County. Ramey served on a nuisance task force years ago, and fancies himself a “liaison” between the community and the commission. Bradley said he had no such experience but would give “110 percent” to learning the ins and outs of it all.

Much has been made about the absence of women on the commission since 2008, so Miller asked the three women in contention — Best, Birenbaum and Patel — how important it was for a woman to be selected.

All agreed that it was less about the appointee’s gender than it was about experience, competence and the ability to appeal to voters when the seat comes back up for election in 2022.

The victory of Haywood County Republican Commissioner Mark Pless in the House 118 race will create a vacancy that must, by law, be filled by a person of the same political affiliation. That person will be selected by a vote of Haywood County Republican Party precinct chairs along with members of the HCGOP executive board. The HCGOP has decided to conduct an extended interview process in full public view. The first session was held on Saturday, Nov. 21, with the second held on Nov. 30. One more session remains before the vote will be taken. Both sessions were open to the public, as is the final session. 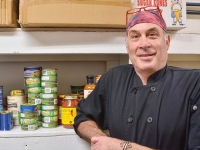 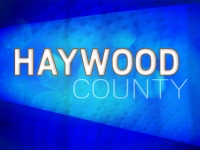 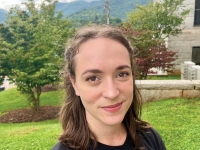