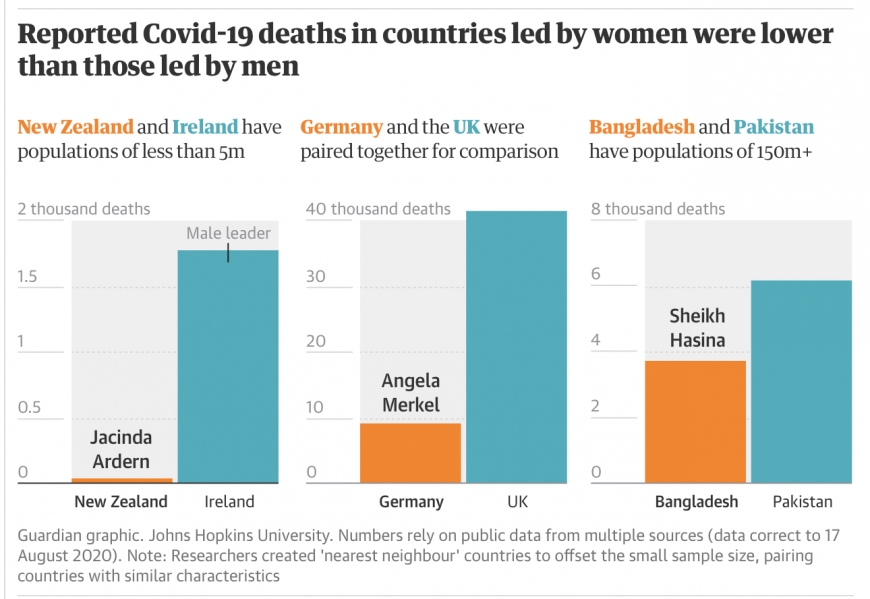 When the terms “systemic patriarchy” and “systemic racism” became common rhetoric in our society, they made my brow furrow. I wasn’t sure I comprehended the full meaning of these phrases.

I understood they were longstanding societal beliefs and practices based on centuries of white male power. Yet, I became curious about specific examples. Not only am I always thirsty for knowledge, but facts and historical data offer leverage than opinions or frustration. I wanted leverage when having issue-laden conversations with other peole.

I’ve started listening to Brené Brown’s podcast called Unlocking Us. Brené is a best-selling author, speaker and shame researcher. In the Unlocking Us podcast, she unpacks and explores ideas, stories, experiences, books, films, and music that reflect the universal experiences of being human.

I recently listened to her interview with author Elizabeth Lesser. In this episode, they discuss the traditional fight-or-flight response. Although both males and females show fight or flight responses psychologically and behaviorally when faced with perceived danger, more recent research shows that female mammals actually respond with a tend-and-befriend approach.

A UCLA study published in a 2000 issue of Psychological Review, found that female responses to reduce stress and promote safety more closely follow a tend-and-befriend pattern. Tending involves nurturing activities designed to protect the self and offspring, while befriending is the creation and maintenance of social networks that aid in this process.

Throughout modern history, the fight-or-flight phenomenon has been the hypothesized blanket response for males and females, when in fact, females respond in a much more unique way. To me, this is one example of systemic patriarchy, a widely-held belief based primarily on male behavior with very little thought or concern given to how females respond and react.

Fast-forward to 2020 and the COVID-19 pandemic. An analysis of 194 countries published by the Centre for Economic Policy Research and the World Economic Forum, found that countries led by women had “systematically and significantly better” COVID-19 outcomes, locking down earlier and suffering half as many deaths as countries led by men. Findings suggest the difference is real and “may be explained by the proactive and coordinated policy responses” adopted by female leaders.

“Our results clearly indicate that women leaders reacted more quickly and decisively in the face of potential fatalities,” said Supriya Garikipati, a developmental economist at Liverpool University, co-author of the study with Reading University’s Uma Kambhampati.

Jacinda Ardern, Prime Minister of New Zealand was heralded for her personal addresses during the pandemic. Her speeches to New Zealanders were lauded for their warmth and directness. She spoke to her people as if they were family. Her responses were the embodiment of one of her leadership mantras: “Be strong, be kind.” In April, she told the nation’s children not to worry, that the Tooth Fairy and Easter Bunny were considered essential workers. Arden’s empathy and encouragement united the citizens, which led to a positive and effective comprehensive coronavirus response.

Germany’s Angela Merkel, Taiwan’s Tsai Ing-wen, and other female leaders took similar tactics. In line with the UCLA study, these women followed the tend-and-befriend approach. They did not fight with their people or health organizations. They did not retreat or flee to safety nets of golf resorts and luxury retreats. No, they tended to the most vulnerable and befriended their nations.

Can you imagine how history could have been rewritten had female leaders been in position sooner? If we’d only looked at female stress responses sooner and used that knowledge? For me, this is a great example of systemic patriarchy.

While we don’t have a female candidate for president, we do have a female running mate in Kamala Harris and we have other females vying for various Congress and Senate positions.

My hope is that more females can rise to power. I don’t know about you, but I’d rather have leaders who tend and befriend as opposed to fight and flee, and not only because it would result in a happier, kinder America, but because the research says it works.