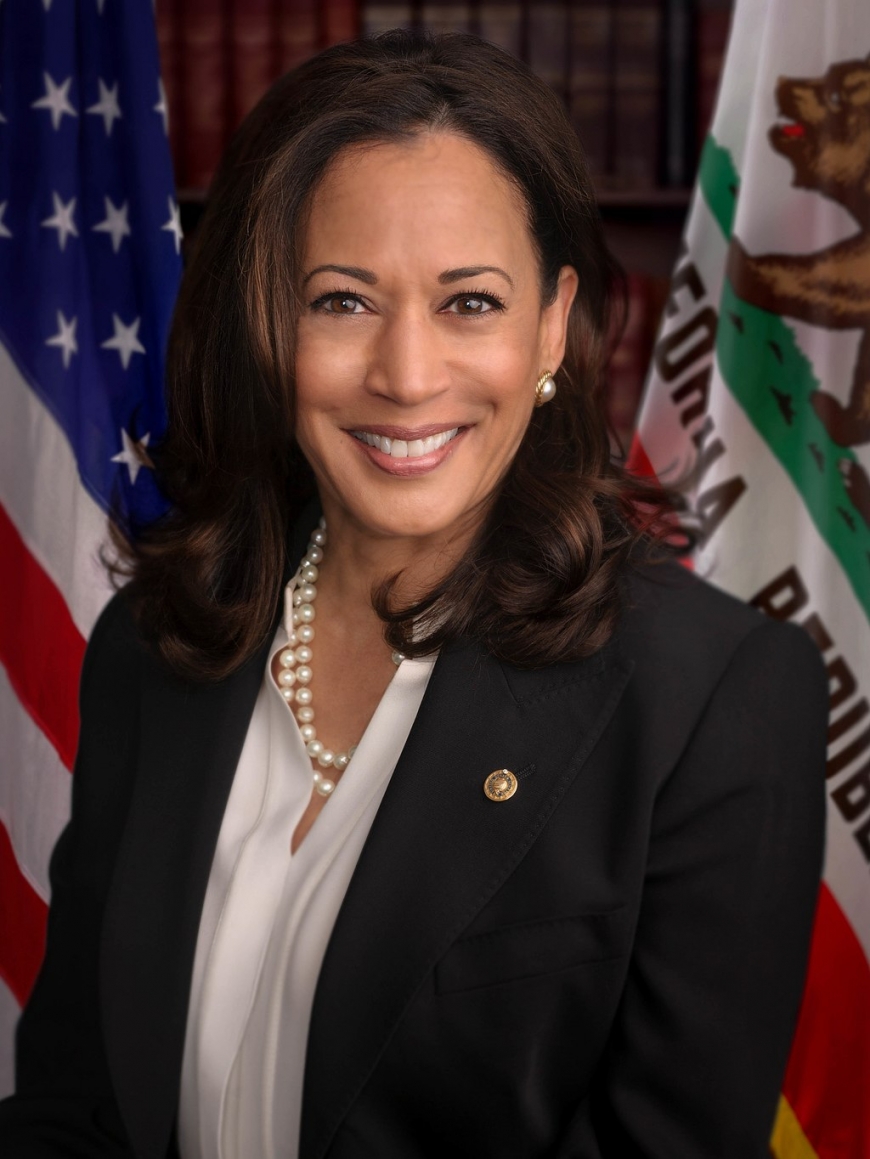 North Carolina has been a battleground state for presidential candidates during the past few elections; in 2008 Democrat Barack Obama beat John McCain by about 14,000 votes, out of more than 4.3 million, or about three-tenths of a percent. In 2012, Republican Mitt Romney defeated Obama by 2 percent. In 2016, President Donald Trump defeated Hillary Clinton by 3.6 percent.

Dems hope to reverse that trend for nominee Joe Biden by prevailing in a state that is consistently listed as one of the most competitive this year. Polling since March from www.fivethirtyeight.com hasn’t shown Trump with a lead in North Carolina, ever. Current numbers suggest a 3.4 percent advantage for Biden.

Harris’ visit, slated for Oct. 15, will mark the fifth time a high-profile Democrat has visited the Old North State since late September.

On Sept. 23, Vice President Biden hosted a Black Economic Summit in Charlotte. Five days later, Harris made an appearance in Raleigh. A few days later, Harris’ husband Doug Emhoff was in Greensboro, and on Oct. 6 Dr. Jill Biden spoke at GOTV rallies in Fayetteville and Greenville.

Details on the time and location of Harris’ visit to North Carolina haven’t been announced yet.