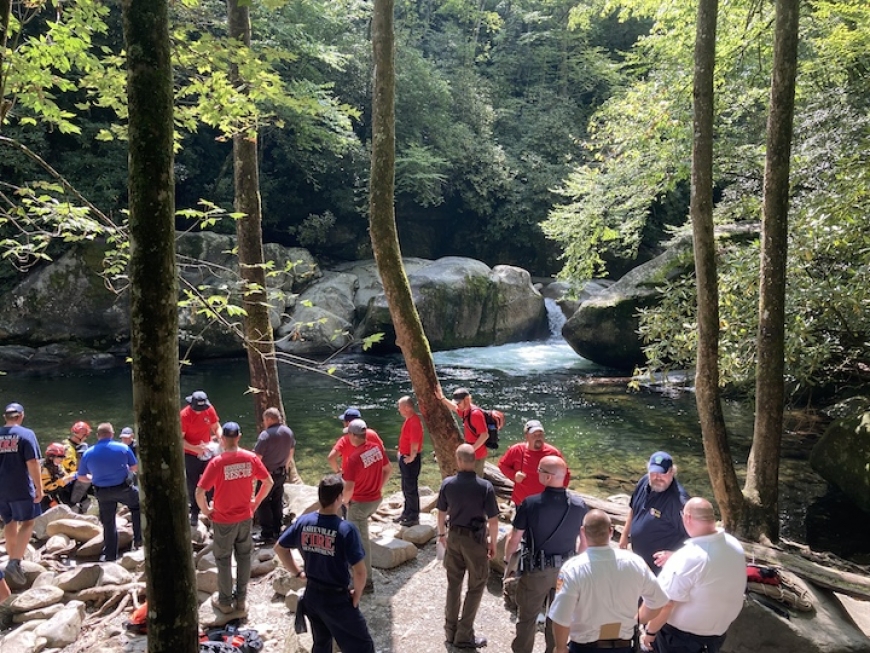 Emergency responders have found the body of a 25-year-old man reported missing at 7:36 p.m. Monday, Sept. 14, after falling into the water at Midnight Hole in the Great Smoky Mountains National Park.

Patel was reported missing after he reportedly fell into the water at Midnight Hole and was observed struggling. Bystanders attempted to pull Patel from the water but were not successful.