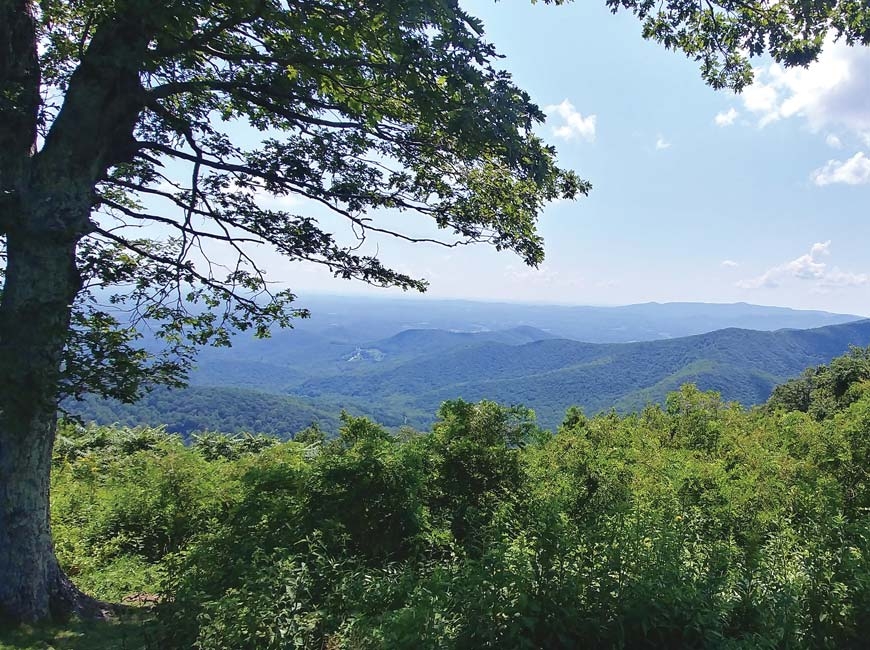 Law enforcement is investigating an early morning shooting that occurred just before 3 a.m. this morning near milepost 364 on the Blue Ridge Parkway.

The incident involved two men, according to a press release from the Blue Ridge Parkway. One of the men shot the other as he was allegedly breaking into the shooter’s car. The owner of the vehicle called 911 immediately to report the incident and is currently being held by investigators. The man who was shot has been transported to Mission Hospital in Asheville with injuries requiring surgery.

The Buncombe County Sheriff's office will be the lead investigative agency with assistance from the National Park Service.