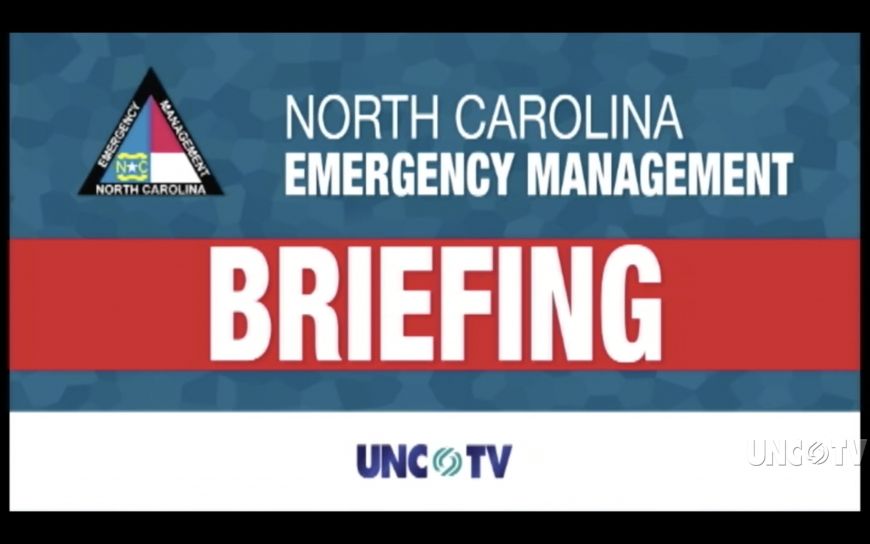 Trends in several key coronavirus metrics are stabilizing or declining, leading North Carolina Gov. Roy Cooper to let up on some restrictions that have been in place for months.

“After a summer of hard work, we’ve seen North Carolina’s key indicators for COVID-19 remain stable or even decrease in some cases. Our pause in phase 2 was necessary,” Cooper said during a press conference Sept. 1. “We’re encouraged, but cautious.”

On Friday, Sept. 4, at 5 p.m., the state will enter into what Cooper calls “Safer at home phase 2.5.” The new phase will include several notable changes.

Restrictions on restaurants and personal care services remain unchanged, as do prohibitions on the opening of bars, nightclubs, movie theaters, indoor entertainment venues and amusement parks.

Cooper initially issued a “stay home” order on March 27; at that time, there were 763 cases in North Carolina. The state entered Phase 1 of Cooper’s three-phased plan on May 5 while reporting 12,511 cases, and followed that declaration with a quick shift to Phase 2 on May 20, despite caseloads topping 20,000.

On June 24, with 56,238 cases reported, Cooper announced that there would be no immediate transition to Phase 3. Since then, Cooper’s continued to reopen the state at a measured pace.

To learn more about the most current state of coronavirus restrictions in North Carolina, visit www.governor.nc.gov/news/press-releases.