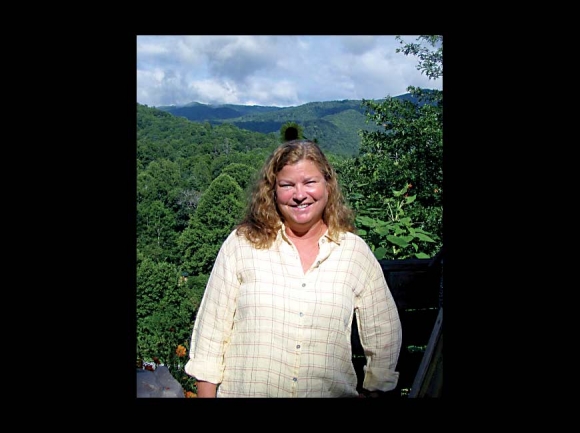 Suzanne Klimek has been named the new president of Haywood Waterways Association.

A member of the Board of Directors since 2016, Klimek has been coming to Haywood County since the age of 8, attending summer camp in Clyde annually through her early 20s. As an adult, she’s pursued a career in water quality with the state of North Carolina.

“Working for the state I became familiar with water bodies from Manteo to Murphy and developed a strong appreciation for what we have here in Haywood County,” said Klimek. “As president I look forward to continuing our work to make sure that we can all benefit from and enjoy our waters.”

Klimek replaces outgoing President Timothy Petrea, who served from 2018 to 2019 but resigned to take a job in Wyoming. Jesse Fowler, who works as town planner for Waynesville, will serve alongside Kilmek as vice president. He replaces outgoing Vice President Yvonne Kolomechuk.