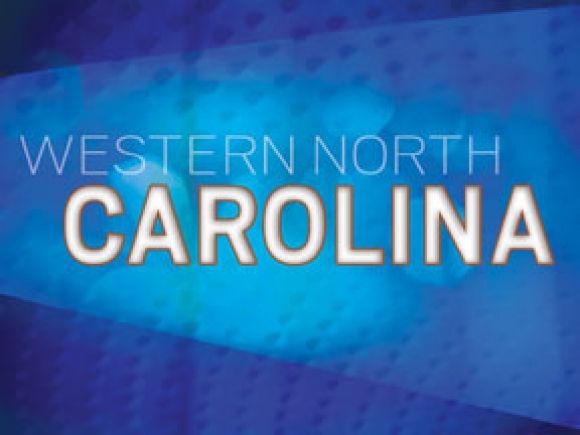 The Republican Second Primary Election between Lynda Bennett and Madison Cawthorn in the 11th Congressional District will now be held six weeks later than originally scheduled.

A press release issued earlier this afternoon by Patrick Gannon, public information officer at the North Carolina State Board of Elections, cites the global coronavirus pandemic as the reason for the change.

Here’s the full text of the NCSBE release:

The contest between Republican candidates Lynda Bennett and Madison Cawthorn, the top two vote-getters in the March 3 primary, had been scheduled for May 12.

Brinson Bell’s decision came after consultation with state emergency officials, Republican Party leaders and elections officials in the counties that make up the 11th District. All agreed that moving the second primary to a later date was the right decision in response to the ongoing COVID-19 pandemic.

“The health and safety of North Carolina voters, election staff and poll workers is our top priority during this time,” Brinson Bell said. “State and county elections officials are working hard on plans to ensure voters can cast ballots safely in all future elections, even if the threat from COVID-19 persists.”

The Emergency Executive Order was announced at the start of Friday’s telephonic meeting of the State Board of Elections. Audio of the meeting is available here.

The order also allows the 17 counties in the 11th Congressional District to move or consolidate voting precincts, if necessary because of the pandemic, for the second primary only and with the approval of the State Board executive director. This is to make sure that polling places are available and will be adequately staffed for in-person voting.

The State Board is reminding North Carolinians that all voters can vote by mail during every election, casting a ballot without leaving the comfort of home. No excuse is necessary. The State Board office and Task Force are discussing ways to make voting by mail easier, while making sure that the 100 county boards of elections can process an expected increase in mail-in ballots.

Elections officials also are discussing steps that will be taken to protect those who choose to vote in-person during early voting or on Election Day, as well as poll workers.

“It’s times like this when some of the most innovative ideas come to be,” Brinson Bell told Task Force members.

In addition, State Board staff are drafting legislative recommendations for consideration by the General Assembly in response to the pandemic and its anticipated effects on elections. Those recommendations will be available soon.