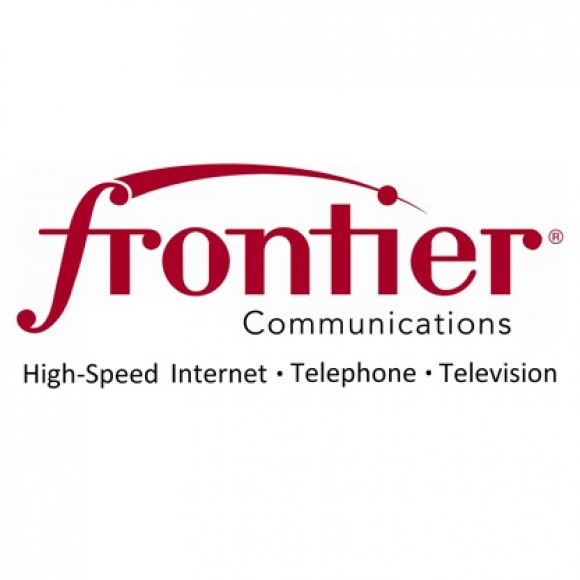 Frontier Communications is preparing to file for bankruptcy soon, according to Bloomberg News.

Frontier provides internet service for many residents in several Western North Carolina counties, including Swain and Macon counties. For many rural residents, Frontier is their only option when it comes to landline phone and internet service. However, many customers have expressed complaints in recent years about a lack of reliability from the company.

The bankruptcy will allow Frontier to cut its $17.5 billion debt load. According to BPR Radio, Frontier spokesperson Javier Mendoza said customers shouldn’t be concerned about the bankruptcy.

“Frontier’s business and operations are solid and serving our customers remains our top priority. As we have said publicly, Frontier is evaluating its capital structure with an eye to reducing debt and interest expense so as to be able to better serve our customers. Our customers should expect no changes as we remain focused on providing quality communications services,” he said in an emailed statement.

A Frontier bankruptcy would rank as one of the biggest telecom reorganizations since Worldcom Inc. in 2002. Frontier shares plunged as much as 22% on the news and its 8.5% notes due April 2020 fell 6 cents on the dollar to 42.5 cents.