That urge just won’t go away 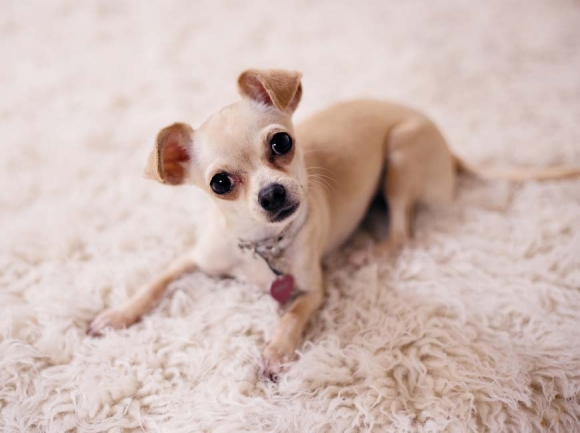 Photo by wkn from Pexels

Every so often, she gets that feeling again. When she does, she scoots a little closer and begins tracing invisible lines on my forearm with her freshly polished nails, fire-engine red. She nuzzles me and sighs, as if being close to me like this is the answer to all of life’s most perplexing questions, as if this closeness is the very emblem of her contentment.

That sigh. That hair. Silky, lush, and gently perfumed, but also pretty ticklish, truth be told, with one strand in my nose, one in my mouth. I suppress an urge to sneeze.

“Sweetness?” she says, burrowing deeper in. “Do you know what I’ve been thinking?”

This, of course, is a dangerous question, one that some people might call “fraught.” Those well-practiced in the mysterious art of interpersonal relationships immediately understand that there are about 10 ways of answering this question wrong to maybe one way of answering it right. Rookies will blunder ahead, making all kinds of dumb guesses, ranging from the touchingly naïve to the colossally stupid.

“Maybe the same thing I’ve been thinking — how lucky we are to have found each other.”

“Aw, honey,” she says. “That’s just adorable. But really. Now think about it. Do you remember what you told me last November?”

She snuggles closer somehow. Now her nails are tracing patterns on my thigh. Now one of her hairs is entangled in one of my eyelashes. I’ve got game, yes, but what am I supposed to do with this question? Last November? That was 10 months ago. Didn’t I tell her a lot of things?

“Let me think, Sugar Smack,” I say, stalling. “You know, that was a little while ago…”

“Yeah, but you never forget the really important things,” she says.

I feel like the protagonist in a classic film noir from the 1940s. I can feel the coil tightening around me. I know this is going to end badly, but I lack the insight to understand why, except that it has something to do with my compulsive attraction to this hot woman, my very own femme fatale.

“Then tell me what you said?”

Since I have no idea what I am supposed to say, it’s time to throw the Hail Mary. It’s time for my Robert Mitchum impression. I turn to face her, gripping her shoulders with my hands, my eyes smoldering.

She looks at me for a second, briefly puzzled, then gives me a peck on the cheek like an aunt kissing you at a family reunion, dispensing with my Robert Mitchum impression like a crumpled post-it note.

“The puppy, honey,” she says, exasperated. “You said we could get a puppy after summer vacation.”

I should have known this right away. Every few months, she gets an overwhelming urge to get a puppy. We already have three dogs — a geriatric, death-defying beagle who in dog years is as old as Moses, a middle-aged miniature dachshund who essentially runs the house, and a two-year-old chihuahua, a rescue that we ended up adopting after fostering him for a couple of months.

We got into fostering entirely as a consequence of one of these urges of hers. For the first several years after our youngest child was born, she would go through a period each year when she wanted another baby. Then, like the seasons or a sinus infection, the feeling would eventually pass and life would return to normal, or at least our version of normal.

I can’t say exactly when the urge to have another child was replaced by the urge to get a puppy. I just know that a few years ago, I was driving home from work one day and began receiving a frenzy of texts, each containing a photo of a cute puppy face, with a location typed at the bottom.

Every night for several weeks, she would scan the Internet for information about available puppies, finding interesting tidbits about different breeds and helpfully sharing those with me, wondering if this one or that one might be the best fit for us.

I knew if I could stall long enough, the feeling would eventually pass as the more pragmatic side of her eventually reasserted itself. Until then, we’d do a little nightly joust.

“Look at this black and tan doxy!” she would squeal, shoving her phone in my face. “He’s three months old. Just look!”

“He’s amazing,” I would say. “But I wonder if getting a puppy that young is really fair to Walter? He’s having a hard enough time with the other two.”

“He would love it,” she promised. “A new puppy would keep him young.”

“And those vet bills,” I would say, shifting tactics.

“You can’t put a price on happiness,” she would say, putting the phone back in front of me. “Look at that face!”

I only know two things. This feeling will pass, eventually. And I have a lot of work to do on my Robert Mitchum impression.