In their own words: Smoky Mountain Folk Festival 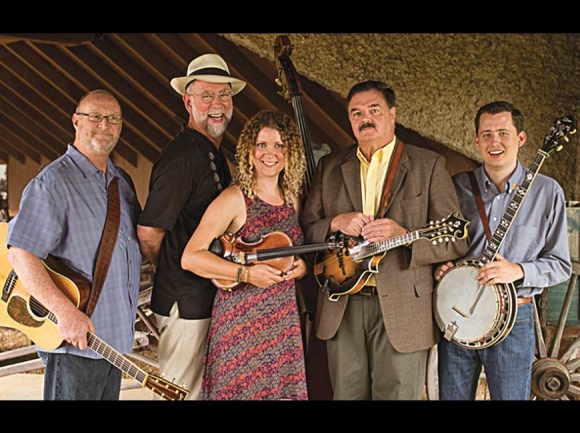 The 50th annual Smoky Mountain Folk Festival will be held on Aug. 30-31 at the Lake Junaluska Conference & Retreat Center. Both nights will include a rich variety of the region’s finest fiddlers, banjo players, string bands, ballad singers, buck dancers and square dance teams as well as the marvelous sounds of dulcimer, harmonica, Jew’s harp, bagpipes, spoons, saws, and folk ensembles.

What really stands out to me about being at the first Smoky Mountain Folk Festival in 1969 was getting to see my mountain music heroes in one place, with smiles on their faces from the collective effort to showcase their talents and skills in a sharing way.

There was a positive spirit there that seemed to lift our culture and folk heritage high in a pointed and giving way. There were new faces to see, new music to hear, and many great dancers that came from a deep tradition of celebration.

I’ve had the chance to play at the festival with several different bands, and the over-arching reason for me to participate was getting to share the music I love. Even if I’m playing to a local audience, that effort reaffirms who I am to me — it’s gratifying. But, the deeper, in-my-heart philosophy, is standing with confidence knowing that this is part of who we are as mountain people.

During the rest of the year when the festival isn’t going on — fragmentally — it lives in homes, in churches, and in a host of places that give to the continuation of our heritage through a vibrant culture. 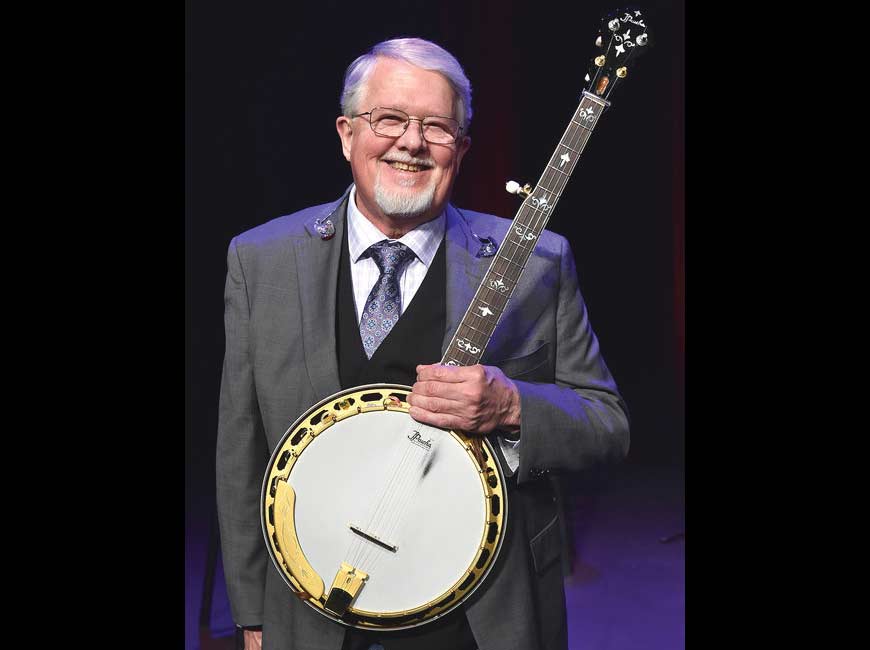 It’s important for the folk festival to continue in order to present the best of “who we are” in a focused celebration, and to give mountain performers a showcase to hone their skills and talents in a professional setting. The folk festival is not a competition, it’s a “sharing” in the best sense of the word.

When the last note is played, when the last dancer bows, and when the last word sung trails into the night, the audience and the performers become one in wonderful, shared memories.

I first went to the Smoky Mountain Folk Festival in the early 1980s. I was there as a guest of The Dutch Cove Old Time String Band. I wasn’t onstage, so I was able to wander around and visit the different workshops and booths. I sat in on some jams and met a lot of people.

The big thing that stuck out in my mind was that there wasn’t this division between bluegrass and old-time music — we were just playing music.

One of my best memories of the festival was the year the Greek folk dance group [here with] Folkmoot USA stayed over and performed. Folk music and dance has a place in all cultures. It also serves as a bridge between cultures and generations.

When my family moved back to Asheville for keeps in 1973, all of the high schools and junior high schools had a clog team and a smooth dance team.

Not all students are going to play sports or march in the band, but they do need other activities to keep them connected and socialized.

We don’t have those dance teams in our schools anymore, but our culture needs a way to connect to each other. In no small way, the folk festival helps to provide that.

My first experience was about 15 or 20 years when Whitewater Bluegrass Co. was hired to be the house band for Saturday night. What impressed me the most was the camaraderie with all the musicians.

They all had a common bond — to put their talents on stage and entertain. They were carrying on a tradition set forth by their families and predecessors. They cared about the tradition and the music and still do.

The most impressive moment [I remember from the folk festival was] when our former bandmate, the late banjoist Steve Sutton, teamed up with dulcimer extraordinaire Don Pedi and played “Jerusalem Ridge” with just guitar and dulcimer for five minutes and tore the crowd up.

The folk festival, like so many others, is a key to the survival of the traditional music we were raised on. We can’t lose that. But, from what I’ve seen in the past few years, the future looks mighty bright.