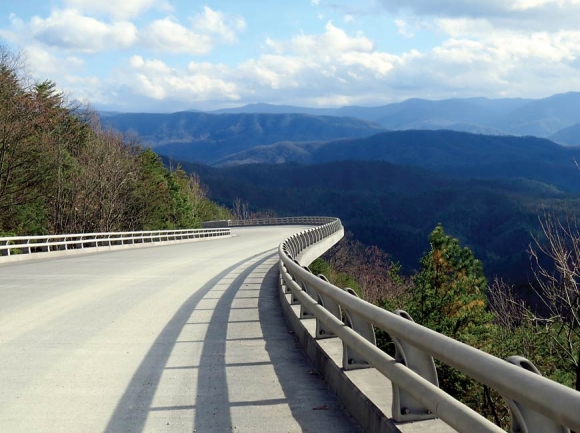 The figure represents a 0.7 percent increase over 2017, with the National Park Service crediting the increase to the November opening of a new section of the Foothills Parkway between Walland and Wears Valley in Tennessee. In just two months, nearly 200,000 people visited the area.

“The new section of the Foothills Parkway is a spectacular scenic driving destination and we’re pleased that so many people have already enjoyed it,” said Smokies Superintendent Cassius Cash. “We hope that people take the time to explore it across the seasons.”

Parkwide, visitation remained relatively stable compared to 2017, which was also a record-setting year with 11.3 million visitors. Last year, park officials credited the Aug. 21, 2017, solar eclipse with spurring a visitation increase — more than 47,000 people visited the park on that day alone, with many visitors exploring the area for multiple days on their trip to view the eclipse. Visitation topped 10 million for the first time in 2014.

The Smokies saw its highest visitation last year in July, followed by June, with October in third place. June, September, November and December all experienced their highest visitation ever. While the 400,000 nights visitors spent camping in the park was 3 percent lower than the 2017 figure, it was within the five-year average.