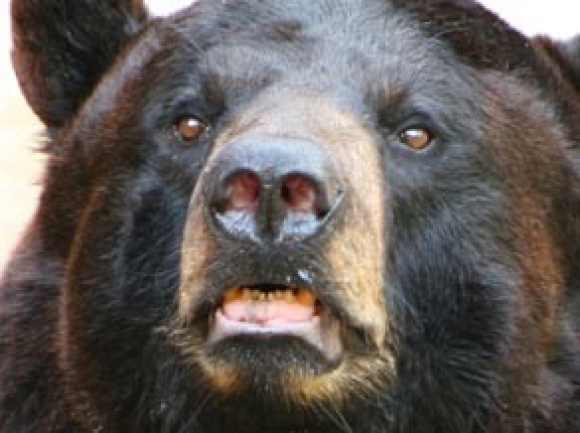 Hill and his friend Josh Morgan entered the park on Sept. 7, 2018, to search for ginseng, which is illegal to harvest in the park. Hill and Morgan separated during the excursion, and Hill’s family reported him missing at 10:30 a.m. Sept. 9. Two days later, searchers found his body near Rich Mountain Road, about 2 miles from Cades Cove. Morgan passed away Oct. 1, mere weeks after the incident, according to an obituary.

A bear had been feeding on Hill’s body and remained in the area, acting aggressively, when searchers arrived. Due to the unknown cause of death and the bear’s aggressive behavior, wildlife managers decided to euthanize the bear, with the road closed to the public while the bear was located and killed.

According to an autopsy report completed Jan. 21 and released by the park Feb. 4 —the 35-day government shutdown ended Jan. 25 — Hill had a history of intravenous drug use. Methamphetamine, amphetamine and caffeine were found in his system during the autopsy, and searchers found syringes and other drug paraphernalia near the body, the report said. While there was evidence of  “extensive postmortem animal predation” there were no findings of “antemortem/perimortem trauma” — that is, the bear did not attack Hill before or during his death.

It’s uncertain whether consuming the meth-contaminated flesh would have affected the bear’s behavior, because there are too many unknowns in the situation, said Russell Brown, Ph.D., a professor of biomedical sciences at Eastern Tennessee State University, whose addiction research focuses on nicotine, not methamphetamine.

Methamphetamine in the bloodstream is cut in two between 12 and 34 hours after the drug is taken and leaves the body completely in two to 10 days, Brown said. Because Hill wasn’t found until two days after he was reported missing and wasn’t reported missing until two days after he entered the woods, it’s hard to say exactly when he died and how long after that the bear found him. Also at play is the fact that Hill weighed about 110 pounds, according to the autopsy, while an adult black bear might weigh between 200 and 500 pounds — a bear would require a higher dose of the drug to achieve the same level of intoxication.

“It’s unlikely, but not impossible, the bear was high on methamphetamine,” said Brown.

Burton Ogle, Ph.D., who is a professor of health sciences at Western Carolina University, had a similar take, though he noted his understanding of human toxicology doesn’t necessarily translate to bears.

“Not knowing the actual dose the man had, it would just be a guess at what was available to the bear,” he said. “My gut tells me that it would not be enough to cause a behavioral change in the bear, but that’s not what I call an educated guess. There are too many unknowns.”

The park has received criticism for euthanizing the bear without knowing for sure whether the animal had attacked a living person. However, autopsy results typically take several months to come back, and the bear’s aggression caused concern regardless.

“This is always one of the hardest decisions a wildlife manager has to make, and is one that we did not take lightly,” Smokies Superintendent Cassius Cash said in September. “Over 2 million visitors come to the Cades Cove area annually and there are several residential areas very close to where we found Mr. Hill’s body. We could not take the risk of allowing this bear to approach or show aggression towards other people.”

An estimated 1,500 bears live in the 816-square-mile national park. Very few bears behave aggressively toward humans, though repeated encounters with people and their food promote that type of behavior.