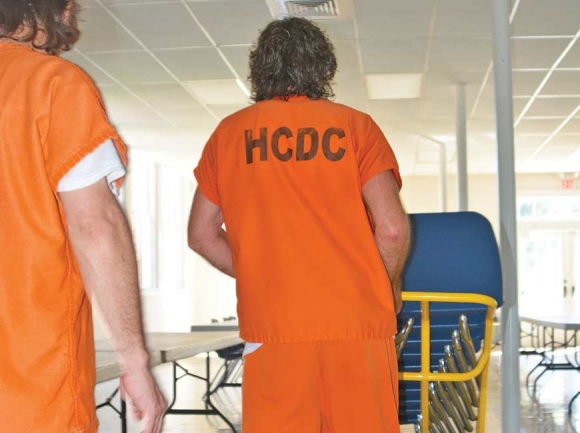 It takes a lot of work throughout the year to produce the Folkmoot festival; much of that work goes on behind the scenes and much of it is done by volunteers, without whom the festival simply couldn’t sustain itself.

Add to that the needs of an aging-but-improving building, and the demand for helping hands quickly outstrips supply.

“At our current level of staffing, Folkmoot can’t manage the rehabilitation of the historic Hazelwood School on our own,” said Angie Schwab, Folkmoot’s executive director. “As you can imagine, rehabilitating an almost 90-year-old building is a serious and expensive challenge.”

Many of these challenges outside the realm of the layperson, making some or all of Folkmoot’s vigorous volunteer base moot.

“We still have a lot to do that requires skilled labor, projects like ADA improvements, replacing the boiler system with gas furnaces. We need new windows and some plumbing fixes, too,” Schwab said.

People pitch in when they can, and Folkmoot honors them with a dinner each year to recognize their service. This year, the organization’s top honor went out not to a single person, but to a group of people who’ve are invaluable – and incarcerated.

“It gives these guys a chance to get out,” said Haywood County Sheriff’s Deputy Glen Biller, who oversees a work detail of inmates from the Haywood County Detention Center. “There’s a lot of them in there that have different skill sets. Folkmoot is a non-profit organization, they could use the help, and we enjoy helping them.”

Inmates help with scraping, painting, landscaping and about anything else that needs doing.

“Folkmoot will hire inmates for work associated with the festival as well as special projects and international dinners,” Schwab said. “We see ourselves as part of the team that helps a few of the inmates get back on their feet.”

Last year, inmates put in a whopping 942 hours of labor. Given that a typical work year is about 2,040 hours, that’s the equivalent of a full year of part-time labor. Even at minimum wage, that’s a savings of several thousand dollars.

“Because the crew is helping, we are able to make the building available to the community,” she said. “Family reunions, special events, friendship dinners, conferences, workshops and classes and camps on a year-round basis. We no longer look like a blight on our neighborhood. The Friendship Center is a resource.”

As with most things Folkmoot, it’s not about the short-term gains associated with the utilization of Sheriff Greg Christopher’s work crews.

“This sounds a bit dramatic, but it’s true - this partnership is helping Folkmoot be something bigger for the community,” said Schwab. “This building is a big responsibility and we wouldn’t be able to manage it at this level without the Sheriff’s help.”

Deputy Biller says not only do the inmates help Folkmoot, but Folkmoot helps them.

“They keep brushing up on their skill sets, interacting with the people here at Folkmoot, and it just gives them a different mindset about getting out and getting back in the community and giving back,” said Biller.”

“These are nice guys and hard workers. They are contributing to the quality of life in our community and we are so grateful that the Sheriff is committed to working with us,” Schwab said. “It’s a blessing.”