The casting call is under way at the Cox home 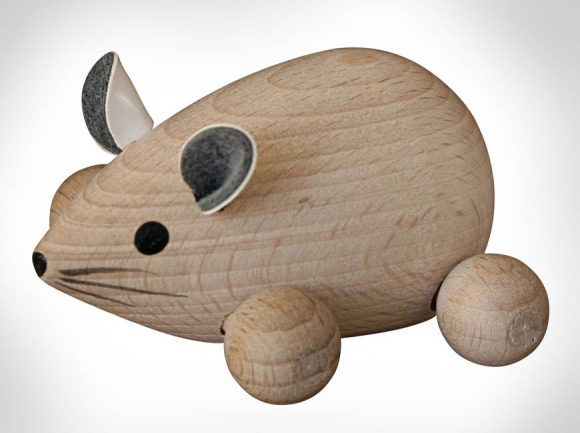 Here’s something I never thought I would say: I’m looking for a cat. Not just any cat, but a particular kind of cat, a cat with a particular set of skills. I need the Liam Neeson of cats. An assassin cat. A turbo mouser. A bloodthirsty, feral killer. A razor-thin barn cat that grew up hardscrabble, forced to fight a dozen siblings for a scrap of fish guts — or starve.

I have nothing against mice. Under the right circumstances, they can even be kind of cute. I’ve rescued a few over the years, turning them loose in the fields of America to find their fortunes, feeling magnanimous and full-hearted.

But that was before they fixed their beady eyes on taking out our entire fleet of automobiles, a “fleet” here loosely defined as three cars: my Subaru, my wife’s Prius, and my daughter’s RAV4. After years of gratifying reliability, a few weeks ago these cars began displaying various symptoms of trouble.

One day, the RAV4 began coughing and sputtering as if it had come down with bronchitis, and then two days later, the Prius woke up sluggish and balky, refusing to climb a hill any faster than five miles per hour even with the pedal pushed to the ground. Two days after that, my Subaru, perhaps delirious with fever, lit up the dashboard with a series of flashing lights, warning me of all sorts of potential problems all at once: engine problems, brake problems, oil problems, tire problems.

Our cars had become schoolchildren. One got sick, and then contaminated the others.

We took the RAV4 to the mechanic and feared the worst — bad engine, bad transmission, terminal illness, and so forth. We braced ourselves when the mechanic ducked in from the garage to give us a one-word diagnosis: mice.

It turns out that mice just love chewing on engine wires. At night, while we’re inside enjoying a bowl of microwave popcorn or instant pudding in front of the television, the mice are having little parties on our motor blocks, dining on engine cables as if they were strands of licorice or made out of Cool Ranch Doritos.

We played musical chairs with our cars for two weeks, as the mechanic took turns ministering to all three of our sick babies. In the meantime, we started doing research on how to keep the mice away. One website recommended the use of powdered fox urine as a deterrent, which sounds like something the Darling family used in a divorce ritual on “The Andy Griffith Show” in the episode where Charlene Darling comes into town to divorce Dud Walsh so she can marry Sheriff Taylor.

Maybe the mice would leave our cars alone if we buried an owl’s beak, a broken comb, four tail feathers from a chicken hawk, and a heaping cup of powdered fox urine in our driveway under a full moon, while chanting:

Nary of these will you ever chew,

Hear us, mice, you better scat,

Or we’ll introduce you to our assassin cat.

We have not yet procured the services of the cat. In fact, we have some trepidation about how an assassin cat would get along with our dogs — a miniature dachshund struggling with narcissism, a geriatric beagle who just craves a little peace in his golden years, and a chesty Chihuahua last seen chasing a husky about 20 times his size down our driveway. Can such a collection of personalities coexist? We have our doubts, but we also have a growing stack of car repair bills.

Before we begin auditions — and confronting the terrible reality of what an audition of an assassin cat might entail — we are trying a few last, desperate measures, including a full bag of powder, which we sprinkled over the driveway and then soaked for about an hour or two.

Tammy doused our engines with cinnamon — she read on another website that mice hate the smell of cinnamon. I liked this idea, thinking that the scent of French toast might waft through the vents on my way to work. Instead, once the engine heated up a little, the car smelled like a gallon of vomit.

I called her on the way to work with two reports. One, the car is running without any coughing, sputtering, or signs of a high fever. Two, the car smells like a gallon of vomit.

“Would you rather smell vomit or have mice eat your car engine?” she said.

“These are my options?”

“That, or powdered fox urine.”

Auditions for our new assassin cat are currently being scheduled.

(Chris Cox is a writer and a teacher who lives in Haywood County. This email address is being protected from spambots. You need JavaScript enabled to view it.)