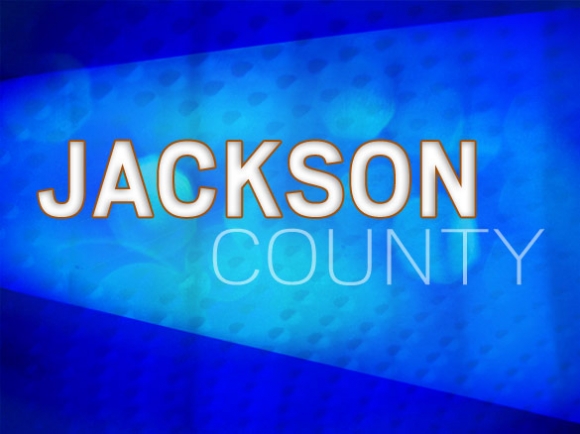 The announcement that 20,000 gallons of sewer capacity will soon be released in Cashiers has spurred interest from homeowners and businesspeople alike, and the Tuckaseigee Water and Sewer Authority Board is pondering whether to bump up its sewer plant construction schedule as a result.

“We knew that once the allocation became available there would be a demand for it,” TWSA Executive Director Dan Harbaugh told the board during a May 8 work session. “The question we need to answer is whether the Phase One 125,000 gallons (of sewer capacity) by itself is really what we need to be building.”

The 20,000 gallons — unallocated sewer capacity held in reserve at the existing plant to address emergencies — is being released because TWSA is in the process of building a new sewer plant to augment the 200,000-gallon plant in place now. On paper, that existing plant has been near capacity since 2008, as investors bought up sewer allocation during the real estate boom to go with land they intended to develop. After the bust, many of those developments fell through, but investors held onto the allocation in hopes that values would one day rebound.

The result was that people wanting to build homes or businesses in the Cashiers area were stymied by lack of sewer service, but TWSA also couldn’t expand its plant on the Chattooga River due to environmental regulations.

The new plant will be located on a 16-acre property along the Horsepasture River, with the first phase of construction costing $9.5 million and adding 125,000 gallons of capacity. The long-range plan includes three phases totaling 496,000 gallons, and while the original plan was to wait about 10 years to build Phase Two, Harbaugh told the board it may be wise to pull the trigger much, much earlier.

As of the May 8 meeting, Harbaugh had received requests for allocation totaling 18,500 gallons of the 20,000 available, but more were in the works as he spoke to the board, with the deadline for applications not closing until Friday, May 11. As of press time, Harbaugh had not finished tabulating the later requests but told the board May 8 that he expected them to run well over 20,000 gallons.

In addition, he said, he’s spoken with two other organizations that combined could potentially consume the entire 125,000-gallon capacity at the new plant. One is High Hampton Inn, whose master plan could take a “large portion” of the plant’s capacity when executed. The other project is too preliminary to publicly name the organization, Harbaugh said.

“There are a lot more projects that are not on the application right now that are beginning to come out of the woodwork,” Harbaugh said.

Building the additional 125,000 gallons of the Phase Two project would add an estimated $1.6 million to the cost, bringing the total up to $11.1 million for the first two phases, Harbaugh said. If the board wishes to keep that as an option, it could bid the project with the second phase as an alternate addition to the base bid, deciding after the bids come in whether to pursue the second phase. In the meantime, Harbaugh said, TWSA should work to get the word out that anyone planning a major project in the near future should let TWSA know, so the organization can better plot its strategy going forward.

“We want that information as early as possible,” he said. “Our goal is to push people to begin talking to us if they’re getting serious about moving forward.”

TWSA secured U.S. Department of Agriculture funding for the sewer plant project, in January voting to accept an offer providing a grant of $1.7 million and a 40-year loan for $2.8 million at a 2.125 percent interest rate. TWSA will contribute $2.4 million to the project, with $1.5 million of that already spent on costs such as land acquisition and environmental permitting. A Golden LEAF Foundation grant will provide $460,800.