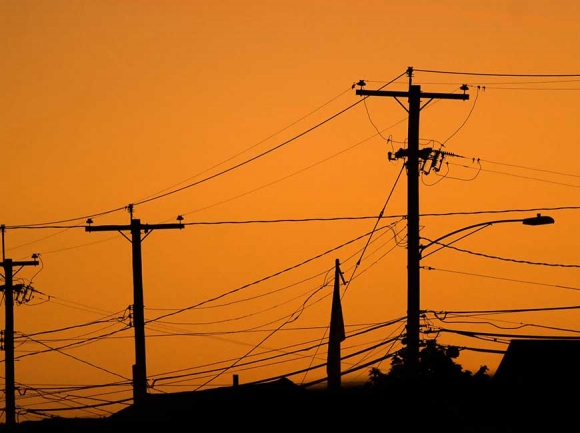 Duke initially sought to charge customers an additional $477.5 million annually — a 14.9 percent increase. In September 2017, Duke revised its request, reducing it to $419.5 million. The proposal would increase the basic monthly customer charge for residential customers from $11.13 to $19.50. However, the commission approved only an increase in the basic customer charge to $14, which cuts Duke’s revised $419.5 million revenue request by more than half.

Duke Energy claimed the rate increase was needed primarily to pay for the modernization of its electric system; to generate cleaner power through renewable resources; to manage and close its coal ash basins; to respond to major storms like Hurricane Matthew and to continually improve service to its customers.

During a public hearing held in Franklin, residents made it clear they disapproved of Duke charging customers more money to clean up its coal ash basin mess — the utilities commission agreed. The commission imposed a $30 million management penalty on Duke based on its determination that the company’s handling of coal ash “placed its consumers at risk of inadequate or unreasonably expensive service.”

In addition, the commission found that, “DEP admits to pervasive, system-wide shortcomings such as improper communication among those responsible for oversight of coal ash management.”

The penalty will be paid for by Duke and not by Duke’s customers. The commission further found that Duke paid too much for coal ash removal at its Asheville coal-burning plant and, therefore, denied recovery from customers of an additional $9.5 million.

The commission’s order also denied Duke’s request to increase its customer rates in order to recoup the cost of ongoing coal ash remediation efforts. Instead, Duke will be allowed to record the coal ash remediation costs in a deferral account. Those costs can then be revisited when Duke’s next general rate case comes before the commission. Even then, the commission stated those costs would be “carefully scrutinized” to determine the extent to which recovery is appropriate.

The commission’s decision acknowledges that “the rate increase approved in this case … will be difficult for some of DEP’s customers to pay, in particular the company’s low-income customers.”

As a part of the settlement approved by the commission, Duke will make a $2.5 million contribution from shareholder funds to the Helping Home Fund to be used for low-income energy assistance in Duke’s North Carolina service territory.

The commission’s decision was made after nine days of a hearing in which expert witness testimony was presented by many parties to the proceeding, in addition to five hearings for public comment that were held throughout Duke’s service area in which more than 140 public witnesses testified.

More than a dozen witnesses spoke at the public hearing held in Franklin back in December, and all of them were opposed to Duke’s proposed rate hike — especially the portion going toward coal ash cleanup efforts.

The commission is also requiring Duke to file rate schedules that are consistent with the commission’s order within 30 days, and the commission will review them before the new rates become effective.

The commission’s order is lengthy — 278 pages — and addressed all issues raised during Duke’s case. A copy of the complete order and the entire record in this proceeding is available on the commission’s website, www.ncuc.net, under Docket No. E-2 Sub 1142.