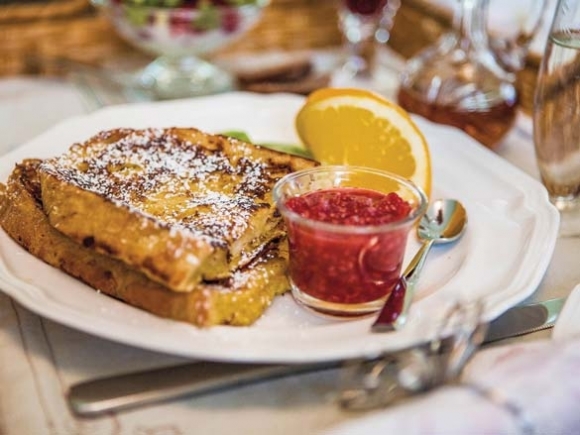 It was déjà vu all over again in Maggie Valley, where the Board of Aldermen once again passed the controversial Brunch Bill ordinance by a vote of 3-2, just like it was on Dec. 11.

The one difference, though is that this time the vote actually resulted in the enactment of the ordinance, which moves the start time for both on-premise and off-premise alcohol sales on Sundays from noon to 10 a.m.

“Some decisions are not easy to make and the pros and cons have to be weighed by the people elected to make those decisions,” said Maggie Valley Alderman Dr. Janet Banks.

Because the ordinance didn’t pass by the required two-thirds majority on its first reading in back December, it had to be voted on again, where a simple majority would suffice for passage.

Alderman Phillip Wight and Alderman Clayton Davis voted against the ordinance both times. After initially signaling her disapproval, Maggie Valley Mayor Saralyn Price said she couldn’t ignore the overwhelming public support and voted for it both times, along with Alderman Mike Eveland and Banks.

“I have been a supporter of this bill because the bill is an additional tool in the toolbox for future economic development for Maggie Valley,” Banks said. “I believe the state of North Carolina recognized this when it passed this bill, because N.C. became the 47th state in the U.S. to authorize the sale of alcohol on Sunday before noon. Much of N.C.’s economy depends on tourism, and we should not be limiting our guests’ experiences in our state.”

The Town of Clyde has not yet taken up the matter, and Haywood County Commissioners likely won’t unless and until businesses come clamoring; neither jurisdiction, however, has many businesses that would benefit from such an ordinance, which has been framed as being more about economic development than about alcohol.

“Our Board is very aware of the need to pursue opportunities for businesses to locate in Maggie Valley as well as be attractive for visitors and future residents since the closing of Ghost Town,” Banks said. “With the Haywood Chamber of Commerce joining forces with the Buncombe County Chamber of Commerce for promotion and development, Maggie Valley needs to have an open, positive presence along with Canton and Waynesville to reap the benefits of this collaboration.”