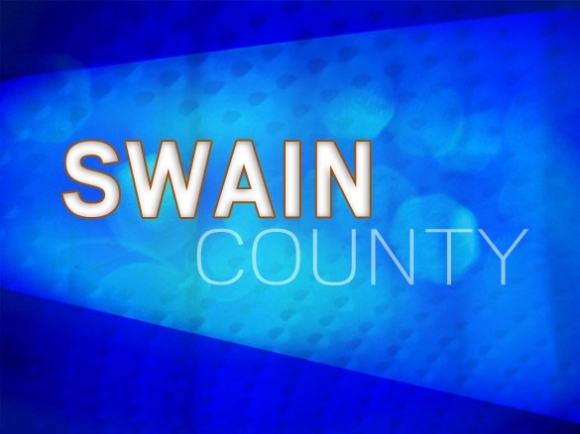 Swain County Elections Director Joan Weeks recently informed the board of elections that she hired a lawyer and planned to file a lawsuit against the county in an effort to recoup unpaid salary and retirement benefits.

Weeks, along with the Board of Elections, has been fighting with county commissioners for years trying to get the money she says she’s owed. Weeks told the board the lawsuit would also attempt to get the county to pay Weeks and Deputy Director Judy Allman a pay increase to put their salaries in line with similar size counties.

Weeks finally made the decision to hire her own legal representation after Board of Elections Chairman John Herrin’s pleas with commissioners didn’t go anywhere. Herrin approached the commissioners back in March 2015 asking them to retroactively fund retirement benefit for Weeks and increase wages for Weeks and Allman.

County commissioners claim they don’t owe any retirement money to Weeks from the years in questions. Weeks has been the elections director in Swain County since 1983, but at the time it was a part-time position that didn’t qualify for county retirement benefits.

When the position became a full-time job in 1992, Weeks became eligible and enrolled in the county retirement plan. However, Herrin told commissioners the state didn’t differentiate between part-time and full-time status for elections directors and that Weeks should have been eligible for retirement benefits from the beginning.

Commissioners have been aware of Weeks’ request for retirement benefits for many years. Gary Bartlett, former State Board of Elections director, wrote a letter in 2009 urging commissioners to calculate Weeks’ retirement based upon wages earned from her initial employment in 1983 until the present.

Weeks sent a form to the North Carolina Retirement System to get an estimated cost of her retirement claim. As of 2013, the estimated claim was $76,497 for 7.5 years of service.

County Attorney Kim Carpenter responded in 2009 by researching Weeks’ employment and maintained she was a part-time employee averaging less than 1,000 hours a year from 1983-1992 and therefore not eligible for county retirement until she began working full-time hours.

More recently, Kim Westbrook Strach, the current state board of elections director, sent the Swain Board of Elections a letter in July 2014 urging the county and the elections board to reach a mutually acceptable agreement.

Despite the urging from Herrin and the state board, Swain commissioners haven’t taken any action on the retirement issue. They also haven’t fulfilled the local board of elections’ requests for pay increases for Weeks and Allman to put them more in line with other similar size counties. The employees have only been given annual cost-of-living increases that were given to all county employees.

In 2015, the board of elections sent a request for an opinion to the state board but the local board never received a response. 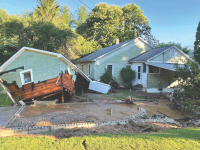 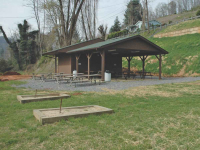 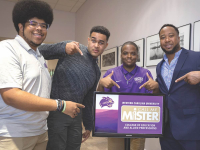