Hand on heart or on bended knee — Americans all 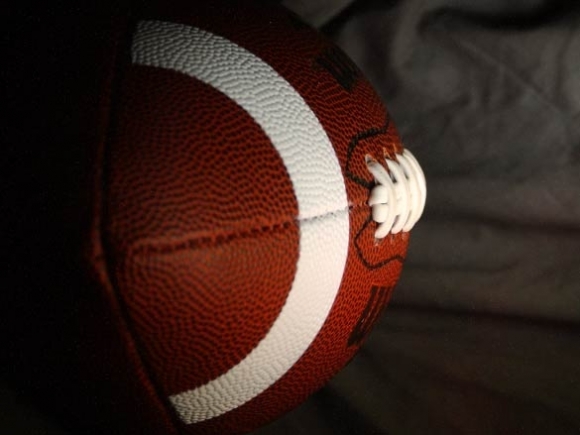 This is what it means to be an American.

I’m talking about NFL players and coaches and owners uniting to protest during the national anthem because they disagree with our president after he called for team owners to fire every “son of bitch” kneeling during the anthem. I’m talking about black athletes at the Mexico City Olympic Games in 1968 raising fists in support of the Black Panther movement, of people who burn flags, even those who heckled Vietnam War veterans on their return home because they disagreed with the conflict.

It’s the story of so many Americans who refused to stand by in the face of what they consider injustice from their own country and their own leaders.

They’re Americans — just as much American as you or me. U.S. citizens who perform deeds many find repulsive get the same rights as you and me.

And so this past Sunday, my wife and I and two friends — attending the New Orleans Saints-Carolina Panthers game in Charlotte — stood proudly during the national anthem, hand over hearts, doing as I’ve always done and will almost certainly continue to do for the rest of my life.

That’s the essence of this very important moment in our history. We are reminded once again that we are all free to say we don’t like what a president or our government says or does. It’s one of the reasons I take my job so seriously, these privileges and rights that Americans sometimes take for granted that so few people throughout earth’s history have had.

I think I was in the 10th grade when I read Henry David Thoreau’s “Civil Disobedience” essay. Rather than pay taxes to the government that supported slavery and what he considered an unjust war in Mexico, Thoreau in 1848 went to jail. He argued that one’s most important allegiance is their conscience, not to a government.

For those who know history, it is worth remembering that Socrates took his civil disobedience in Athens, Greece, a step further. He was imprisoned and sentenced to death, but a friend had enough money and influence to get him out. Socrates reasoned that it was morally right to accept the decree of the city. He had enjoyed all the benefits of Athenian society for his entire life — freedom to debate other thinkers, education, safety, etc. It would be hypocritical and morally wrong, he argued, to now turn against the laws of the city for his own self-preservation. And so he accepted his death sentence, acknowledging that the whole of Athens society was more important than the mistake it made in finding him guilty.

Most of us know that those early Greek attempts at democracy were very influential in the thinking of our own founding fathers. The First Amendment to the Constitution made it perfectly clear that protesting against government would be protected and, in many cases, celebrated.

I’m certainly not equating millionaire jocks kneeling during the national anthem with all those great Americans whose lives and courage helped change our society for the better. But their protests point to a simple truth that is the essence of this country’s greatness —  peaceful protest in the face of supposed injustice is a fundamental right and, in some cases, an ethical obligation.