Solar eclipse: We shall go on playing 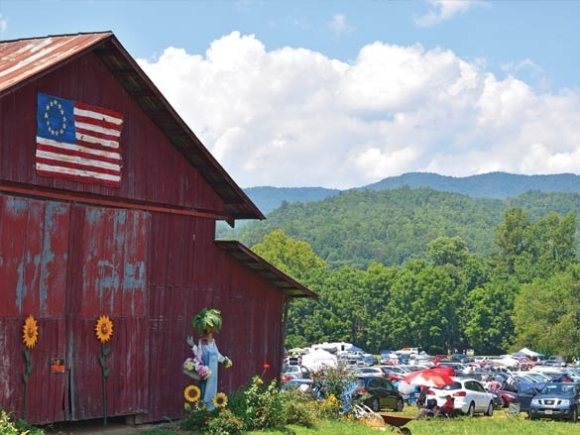 Concerns over Russian election meddling and North Korean nuclear testing compete for headlines with prickly domestic issues like the repeal of the Affordable Care Act and the fate of Confederate monuments.

Our nation is now more divided than at any time since a disastrous civil insurrection fought more than 150 years ago began to define more clearly the line between left and right and black and white, but not between right or wrong.

But when the black of night broke the light of day during the nation’s momentous total solar eclipse on Aug. 21, we were all the same color — for a few minutes, at least.

In that surreal darkness, we weren’t black, or white. We weren’t Carolinians or Georgians, Americans or Canadians, Christians or Muslims, Africans or Asians — as some of the tourists in Andrews were.

If only for one brief moment, we were humans, as the likes of Vladimir Putin, Kim Jong Un, Barack Obama, Robert E. Lee and indeed President Trump slipped from top-of-mind to somewhere near the bottom, beneath a dusty old pile of half-remembered tasks belonging to the workaday world awaiting our return.

In the small town of Andrews — located at the center of totality — children from Pennsylvania danced to trance music in a gazebo; a family from Asheville sprawled on a blanket; a photographer from New Jersey tweaked an antique camera.

The casual joys many of us possessed as children or young adults today seem so far away, until the moon and sun conspire to remind us of their import.

Gasps, squeals and shouts accompanied totality, along with a few tears and perhaps some personal resolutions to act more in a manner befitting the only known species of intelligent life in the universe graced with both the knowledge of astronomy and the aesthetic sense to appreciate the beauty of an eclipse.

Stranger days will track us down, of that I’m certain. However, that brief, dim Utopia will forever serve as a reminder to millions that there is more to it all than conflict, strife and hate.

We shall go on playing, Morrison said, or find a new town.