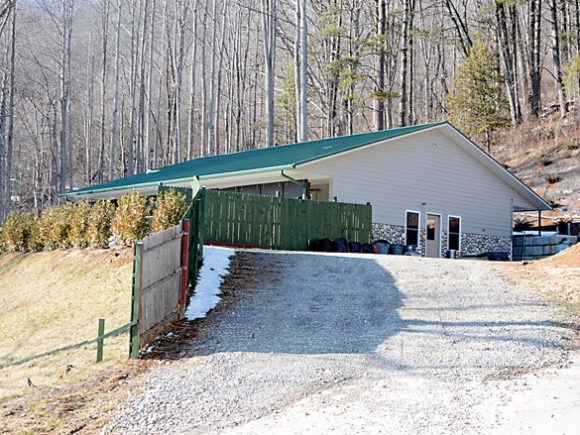 President of the nonprofit organization Helen McLeod sent out a press release July 12 stating that due to “circumstances beyond our control” Duke’s Animal Haven would cease operating as an animal rescue effectively immediately.

McLeod said volunteers were working to find other no-kill shelters for the animals currently being cared for a Duke’s and encouraged people to visit the website to see dogs and cats still available for adoption.

“We will continue to care for the animals that we have until they are adopted or placed with another group,” McLeod said. “We appreciate the support from the community over the past five years. We have been very fortunate to work finding good homes for the homeless animals. We know that our community will continue to progress with the new (county) shelter and will continue with the no-kill movement.”

Duke’s Animal Haven is a newer facility with 14 indoor/outdoor runs for dogs, two cat rooms and a large fenced in play area. The nonprofit’s space has been an important piece of the animal rescue puzzle in Haywood County and served as overflow space for Sarge’s Animal Rescue and the county’s animal shelter. Last fall Haywood County Animal Services had to remove 140 neglected animals from a Canton residence. It was all hands on deck as The Asheville Humane Society, Sarge’s Animal Rescue Foundation, Duke’s Animal Haven and Friends of the Haywood County Animal Shelter worked together to find temporary and permanent homes for the animals. Duke’s took in about 35 dogs from the Canton rescue effort, and according to its website, Duke’s still has a few more dogs available for adoption.

McLeod said she wouldn’t be giving any other statement as to the reasoning of the closure. Whatever the reasoning, it must have been sudden — just a few weeks ago the nonprofit was looking to hire a new position and has held a number of fundraisers in the last several months.

McLeod also owns and operates Duke's Pampered Pets, a boarding kennel on the same property as the animal shelter. She assured people that the boarding kennel would continue to operate without interruption.