Understanding how to disagree and still respect 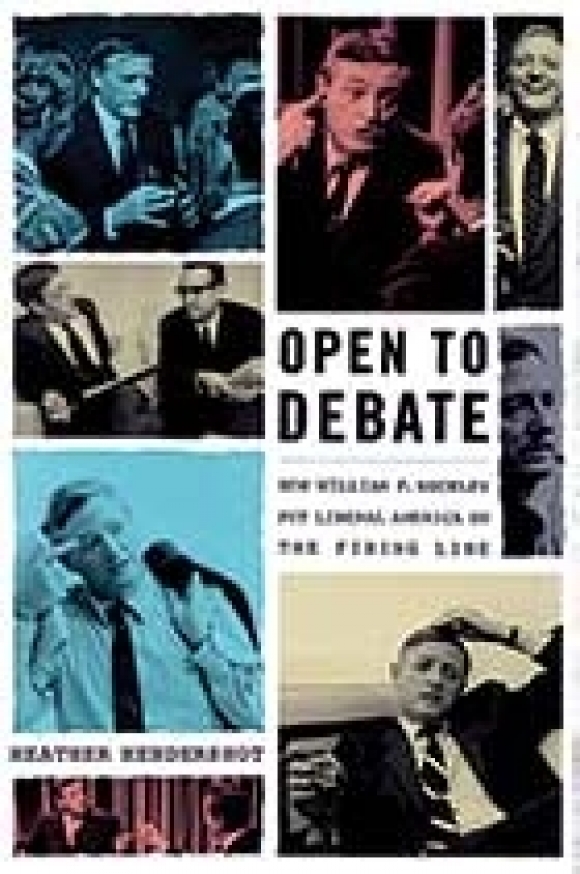 Ah, those were the days.

What might Whitman write today? “I hear America screeching, screaming, and swearing.”

Whatever our personal politics, most of us would surely agree that the words “civil discourse” have in our time become an oxymoron. Civility has thrown on a backpack and a pair of boots, and taken a long hike. Discourse now features people shrieking at one another. The citizen with the bullhorn or the thug willing to punch somebody in the nose is the winner, truth and reason be damned.

Lately, on some of our college campuses, mobs shout down speakers or refuse them entry into a lecture hall. At recent town hall meetings, we saw this same mob mentality, with some elected representatives being heckled or even unable to speak because of hordes of shouting, crazed citizens. Instead of debating controversial ideas or reasoning their way through some political thicket, many of the talking heads in our media, depending on their politics, slant the news and show open contempt for those who disagree with them.

Now, I am going to sound like one of those geezers who are always touting the good old days, but there was a time when opponents in matters of politics, culture, and religion actually sat together and discussed an issue without need of fascistic bullying. And in case you think I am a nostalgic senior looking back at the past through rose-tinted glasses, then I suggest you pick up a copy of Open To Debate: How William F. Buckley Put Liberal America On The Firing Line (Broadside Books, 2016, 357 pages, $28.99).

In Open To Debate, author Heather Hendershot takes us on a tour of William F. Buckley’s life, exploring in particular his long-running television show, “Firing Line.” Buckley, a Yale graduate from a privileged background, is credited by some as singlehandedly reviving American conservatism in the years after World War II. He first gained fame with God and Man at Yale, a book critical of that institution and its academic bigotry. He founded a magazine, National Review, which continues to speak to certain kinds of conservatives. Over the years, he spoke at hundreds of conservative gatherings over the years. In 1965, Buckley ran for mayor of New York City on the Conservative Party ticket, quipping when asked what he would do if he won the election: “I’d demand a recount.”

But it was “Firing Line” that did most to propel Buckley and his conservative causes into the public eye. Buckley’s lanky figure, sprawled back in a chair, pencil or pen and clipboard at the ready, the drawling voice, the droll comments: these were his trademarks, and Americans who followed politics regarded him as the spokesperson for American conservatives.

What makes Open To Debate a valuable book at this point in our country’s history are Hendershot’s constant reminders that “Firing Line” regularly featured liberal guests, men and women ranging from Norman Mailer to Allard Lowenstein, from Betty Friedan to Black Panther Huey P. Newton. Many of these guests made multiple appearances, including ultraliberal professor John Kenneth Galbraith, who became close friends with Buckley. Though occasionally tempers flared during these discussions — and that was Buckley’s aim, to discuss issues with people from the opposite camp, to try and understand why they believed as they did — for the most part these shows featured debate, real debate, rather than rage and insults.

In “Conclusion: In Praise of Honest Intellectual Combat,” Hendershot reminds us of the lessons we can learn from “Firing Line.” The show ran for 33 years, and its episodes, many of which can be found online in sites like YouTube, give us a fascinating look at those years: civil rights, feminism, the death penalty, the Soviet Union, Watergate, and a hundred other topics. We can also see, as Hendershot points out, the turn of the country from left to right between the 1960s and 1980s.

Most important of all, Hendershot shows a style of debate rarely seen in our contemporary political wars. Regarding the “Firing Line” episodes, Hendershot writes, “You will also learn that political discussion is at its best when it brings with it a strong sense of humor and a willingness not to vilify the opposition as the Enemy. Politics is a serious business, but rage doesn’t improve the quality of your debating ….”

In our immediate present, perhaps especially in online communications, rage is king while real debate has become a scullery maid. The obscenities that pop up in public discourse, the mobs of recent months, our unwillingness to seek compromise on issues like health care and immigration, our inability to conduct civil, rational discussions in private debates with family or friends, our dismissal of those who disagree with us as The Enemy: this is the current state of discourse in America.

At the very end of Open To Debate, Hendershot takes us to a 1983 episode of Firing Line, where Buckley remarks to guest Mortimer Adler that conversation is either a meeting of minds or “the crystallization of differences.” Adler replied: “Either understood agreement or understood disagreement, but understanding comes first. People who disagree with what they don’t understand are impertinent, and people who agree with what they don’t understand are inane. And inanity and impertinence rule the roost most of the time, I think.”

Adler makes an important point. Were he alive today, he might add that fury, violence, and deaf ears rule the roost as well.

(Jeff Minick is a writer and teacher. Contact him at This email address is being protected from spambots. You need JavaScript enabled to view it.)